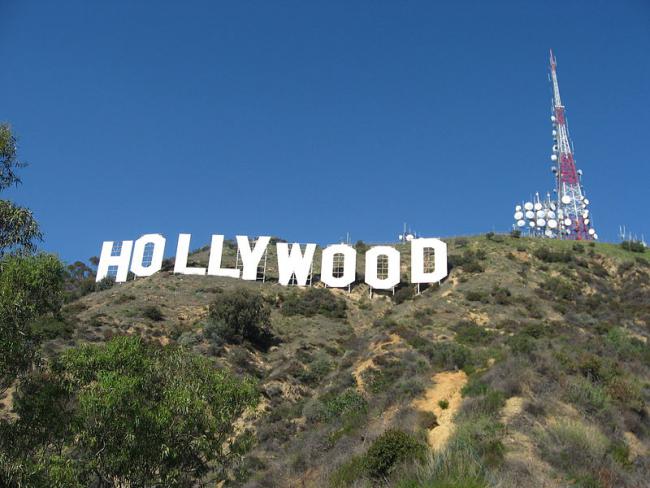 The Hollywood writers’ room has historically been populated by white, male faces, a reality that does not escape playwright Tanya Saracho, a Mexican-born woman who recently got a gig as a contributing writer for HBO’s Girls.  Daniel Alarcón interviews Saracho in Radio Ambulante’s “Diversifying the Writer’s Room,” about what it means to be “the Latina writer” in Hollywood.

Many of the issues Saracho raises in her interview- questions of identity and access- point to larger issues of Latino representation in U.S. media. Social critic Earl Shorris examined the complex multi-dimensional mix of the U.S. Latino population for a 1992 edition of NACLA, highlighting how questions of identity and representation only get more nuanced as younger generations attempt to understand their culture and origins. Given the large number of Latin American immigrants in the U.S. – a phenomenon dubbed by Dr. Juan Flores as the “Latino avalanche,” - it is only appropriate that U.S. media reflect the reality of the population, and yet, as Flores highlights,  it has consistently failed to do so.

While recent years have shown more Latino characters in film and TV, a new report by Columbia University demonstrates that expanded visibility has come with problematic stereotypes. Journalist Ed Morales interviewed one of the author’s of Colombia’s report for NACLA, demonstrating how despite Latinos’ commercial power- the majority of Latinos are young and avid media consumers- Hollywood is neglecting this considerable portion of its audience. Even beyond Hollywood produced content, the Spanish-language “Latino media boom,” typified by companies like Univision, has brought on a “stampede” of U.S. investors that minimize the space for diversities of opinion.

If you are interested in the relationship between Latin America and Hollywood, check out this NACLA piece on how Latin America’s film industry tried to find a North American audience.