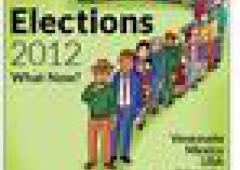 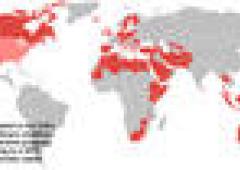 The Latin American Exception: How a Washington Global Torture Gulag Was Turned Into the Only Gulag-Free Zone on Earth

A staggering 54 countries have participated in various ways in the American torture system, hosting CIA “black site" prisons, allowing their airspace and airports to be used for secret flights, providing intelligence, kidnapping foreign nationals or their own citizens and handing them over to U.S. agents to be “rendered” to third-party countries. How did Latin America come to be territorio libre in this new dystopian world of black sites and midnight flights?

In January, Iranian president Mahmoud Ahmadinejad took a weeklong tour of Latin America. That the media seem to dismiss the tour as a joke, while at the same time ramping up fears that somehow Iranian relations in the Americas poses a security risk to the United States, only further shows how little credibility there is in the U.S. corporate media coverage of the Iranian–Latin American relationship.

Bolivia and the Changing Shape of U.S. Power

Puerto Rico, Now! On the Road to Self-Determination

Taking Pleasure in the Republican Scramble

Dominicans, in Three Continents, Go to the Polls