The ads that appeared in Drug Trade News, a pharmaceutical industry publication that existed from the 1920s through the 1970s, are striking today for their tone, tenor, racism, or maybe what could be described as devastating privilege. They reflect a U.S. drug industry that confidently presumed its dominant role in the global capitalist market in the 1960s, even as the world was rocked by popular rebellions.
Tweet
suzanna.reiss
Traffick Jam
6/16/2011

The New York Public Library is amazing – a beautiful place, or really places, easily accessible all over the city where people have regular and free access to enter and share a space where you can read, explore, write, contemplate or whatever. From my experience it is always full. People embrace this collective retreat. Sadly it is under siege—as has happened all over—the “budget” has become a political excuse to slash and burn what we need to be cultivating. But for the moment, you can still go to the library any day of the week – and there is a campaign to try to prevent the city from any misguided effort to take that away.

I was there this week, reading a journal that existed from the 1920s through the 1970s called Drug Trade News. It was a pharmaceutical industry publication designed to keep people who worked in the chemical and pharmaceutical field informed about happenings relevant to them. Looking for other information I was struck by the tone, tenor, racism, or maybe what could be described as devastating privilege, of the advertisements that filled my peripheral vision.

In 1960, when the US drug industry confidently, and rightly, presumed its dominant role in the global capitalist market, so too was the world rocked by popular rebellions fighting for a better and different order of things—in the Americas (including the United States) in Africa, Asia, all around a world bigger than can be named. And still, these advertisements seemingly enter unphased by the contradictions, happily trying to profit—they tried to capitalize on racial, national, gender and ethnic stereotype, maybe what they valued or thought of as “knowledge”, in striking ways.

There is so much more to say about each of these advertisements, but for the moment I will present them as a genre (circa 1960) and presume that they speak for themselves. 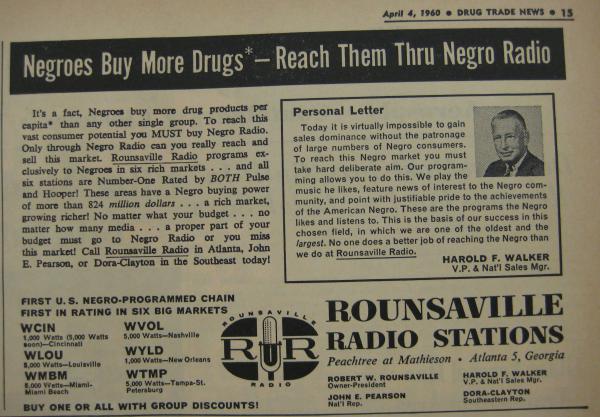 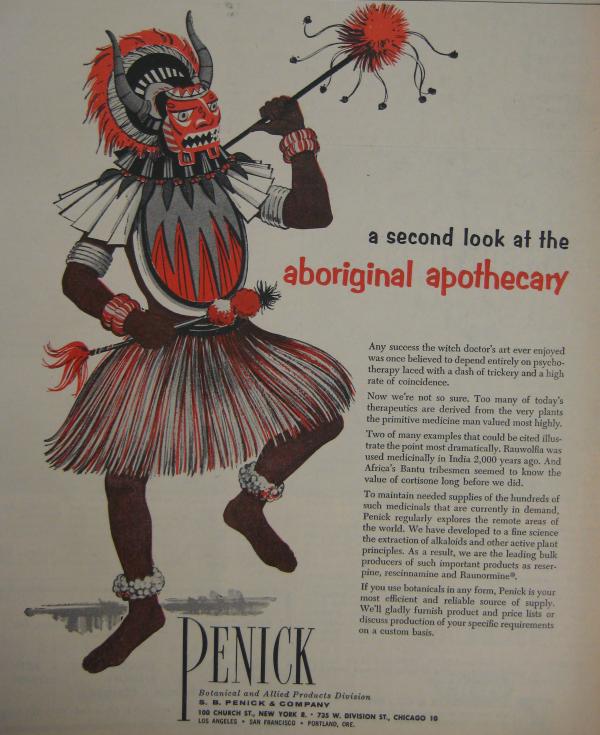 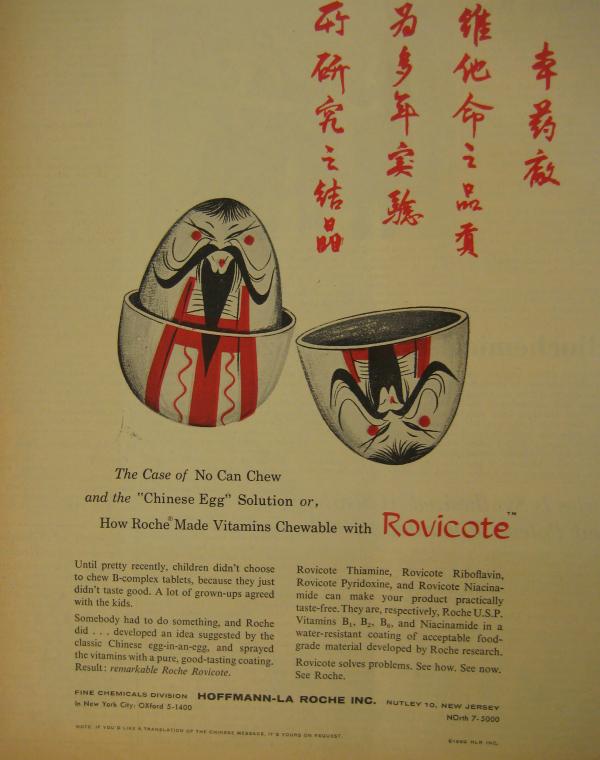 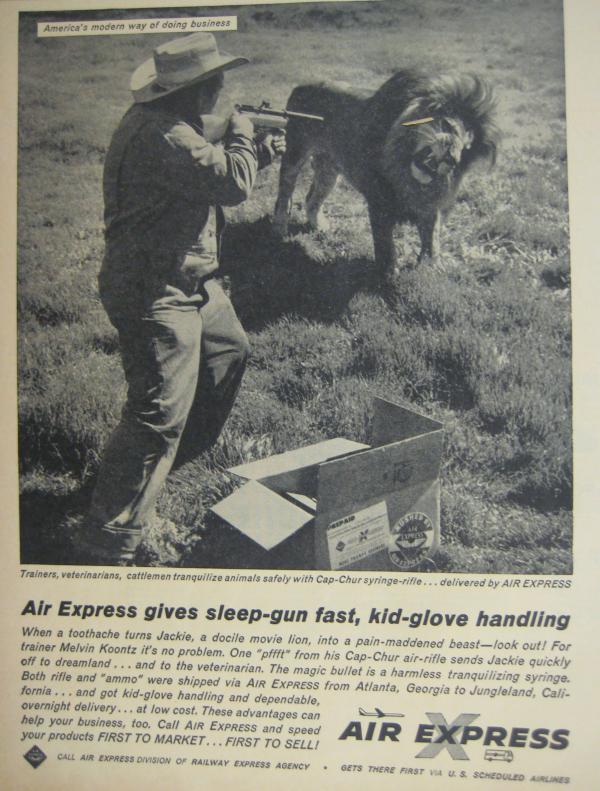 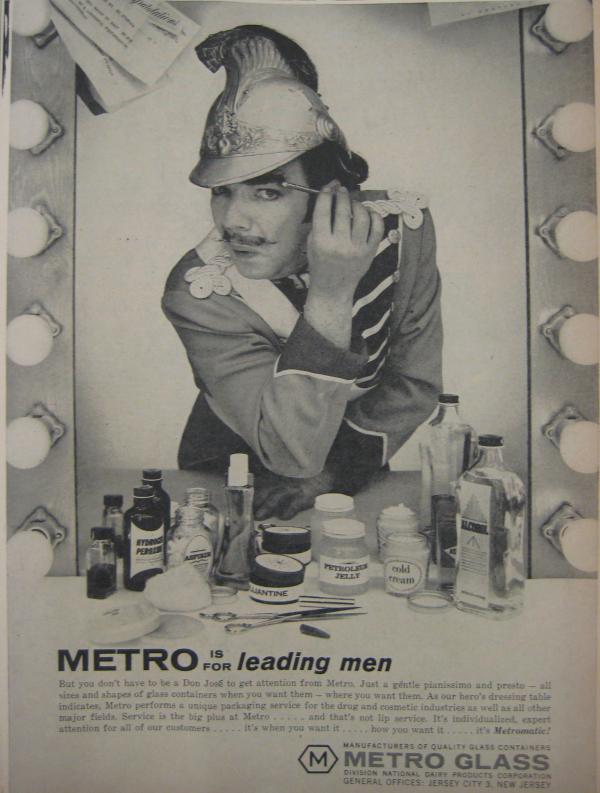