Killing With Impunity on the U.S.-Mexico Border: The Global Color Line

A shooting by a Border Patrol agent in southern California last week and a recent U.S. drone strike in Yemen that killed members of a weddding party share much: the persistent power of empire and its associated violence along the global "color line."
Tweet
Joseph Nevins
Border Wars
2/25/2014 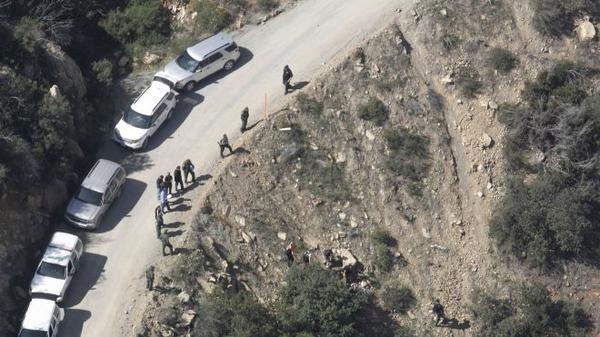 Two days later, Human Rights Watch released a report on a U.S. drone attack on an 11-vehicle convoy—a wedding procession—in Yemen on Dec, 12, 2013. The attacked killed 11 men and wounded 15 other people (one of whom was the bride), six of them seriously. Both Yemeni and U.S. officials have stated that the dead were members of Al-Qaeda in the Arabian Peninsula, a claim upon which the Human Rights Watch report casts serious doubt. 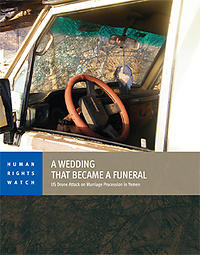 While these killings happened many thousands of miles apart, they share much. Both grow out of the seemingly boundless pursuit for what Washington defines as national security. Within the United States, this quest has seen a ballooning of policing apparatus in the U.S.-Mexico borderlands and within immigrant communities. Abroad—in line with the notion expressed by the 9/11 Commission Report that “the American homeland is the planet”—it has involved of late the deployment of U.S. Special Operations forces in scores of countries annually.

Both killings also reflect a pattern of impunity. With the death of Jesus Flores Cruz, U.S. Border Patrol and Customs and Border Protection (CBP) agents have killed at least 43 individuals, 15 of them U.S. citizens, since 2005. An extensive investigation published in December by the Arizona Republic found that in none of the previous 42 cases—which, according to the newspaper, range from “strongly justifiable to highly questionable”—has any agent faced consequences. (See the video below.) In other words, there is no evidence of accountability. (The three-part series documents a number of the more questionable killings, including that of 16-year-old José Antonio Elena Rodríguez in Nogales, Sonora in October 2012, and that of Anastasio Hernández Rojas in San Ysidro in 2010.)

Of course, in the case of U.S. drone strikes, Washington kills with what is effectively full immunity, with the U.S. public and almost all elected officials as well deliberately kept in the dark. And given the imperial nature of international legal mechanisms, there is nothing to hold the White House, the Pentagon, or the CIA accountable on the global scale.

As the philosopher Anarchasis observed in the 6th century B.C. in comparing laws to spider webs, laws catch the weak and poor, while the rich and powerful tear them to pieces. Although not always the case, the ancient philosopher has shown himself to be prophetic in both the U.S.-Mexico borderlands and in the area of contemporary international affairs, a profoundly undemocratic arena in which the powerful demand accountability of their weaker enemies, while insulating themselves and their allies from prosecution. 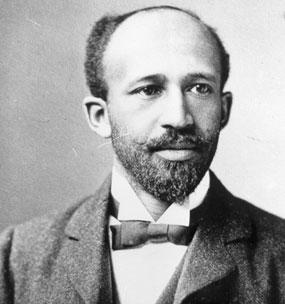 That the victims of U.S. state violence—in both the U.S.-Mexico borderlands and in Yemen—come from the “Global South” is hardly a coincidence. It demonstrates both how life chances are distributed in a grossly unequal manner across the globe and how deeply persists today “the problem of the color line”—the global racial divide that W.E.B. DuBois so powerfully decried in his epic 1903 book The Souls of Black Folk as “the problem of the Twentieth Century.”

The deaths also manifest the nature of the U.S. empire, one characterized by invisibility, as anthropologist Engseng Ho has argued. It is invisible in the U.S.-Mexico borderlands in that the ill-gotten territory and its population were eventually incorporated under the national constitutional structure and overrun by a settler population, thus obscuring the original conquest and colonial dispossession—and the associated injustices that persist today—and creating a façade of legitimacy.

In terms of Washington’s acts of violence beyond the confines of U.S. territory, a variety of factors hide its imperial nature, Ho suggests. These include: the lack of colonies abroad (apart from a small number of arguable exceptions—e.g. Guam); the heavy U.S. reliance on the covert; the relatively short-lived nature of U.S. interventions in other countries (when compared with empires of old); and a formal refusal to acknowledge the very existence of a hierarchy in terms of U.S. relations with other countries. As such the violence of empire—an inherently unjust entity—is seen by empire’s beneficiaries as something else.

For such reasons and more, making visible what is hidden is central to the struggle to put an end to the extrajudicial killings and the associated impunity in the U.S.-Mexico borderlands, Yemen, and beyond.