What: The concept of "aftershocks" is used in the context of earthquakers to describe the jolts felt after the initial quake, but no disaster is a singular event. Aftershocks of Disaster examines the lasting effects of Hurricane Maria, not just the effects of the wind or the rain, but delving into what followed: state failure, social abandonment, capitalization on human misery, and the collective trauma produced by the botched response.

This event is organized by the Latinx Project at NYU and co-sponsored by the North American Congress on Latin America (NACLA).

This event is free and open to the public. RSVP here. 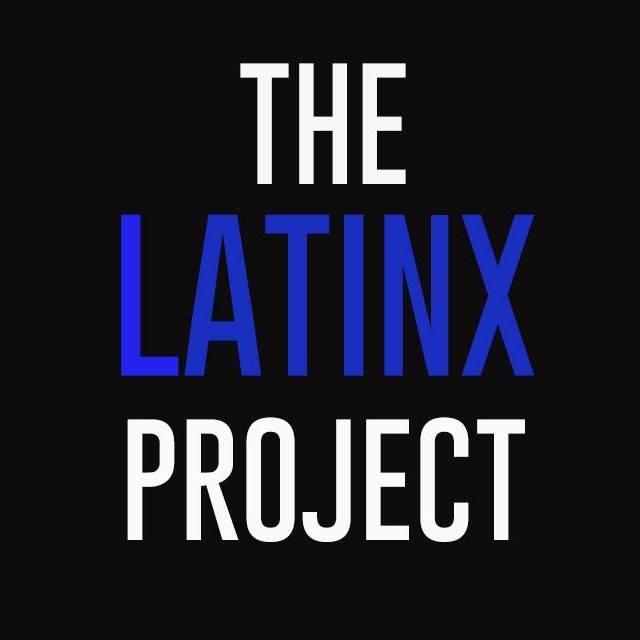