Join NACLA and Nano Stern at Verso Books for an intimate evening of political and musical conversation!

Nano Stern, renowned Chilean singer-songwriter, will be taking a break from his tour schedule to discuss politics, activism, and creative expression in Chile and Latin America today with NACLA contributors. Interspersed, he'll offer rare solo performances of some of his extraordinary, open-hearted songs. Come for an intimate evening with one of Latin America's brightest young musicians! 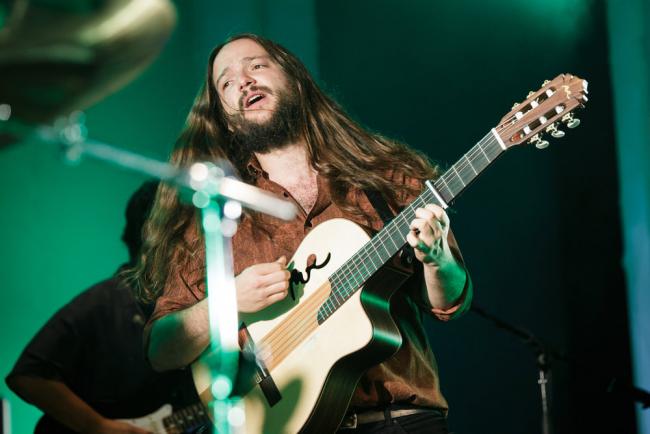 Nano Stern’s path as an artist follows richly crafted song lines laid by his family and his Chilean musical ancestry, and unites those with a sound utterly fresh and relevant. Nano has found something within that has positioned him as the voice of a generation. The grandson of Jewish refugees fleeing persecution, Nano’s childhood was painted vivid by not only his own family’s activism and musicianship but by the powerful legacy of the Nueva Canción movement led by Chilean musical activists during Pinochet’s dictatorship a generation before. Legends like Inti-Illimani and Victor Jara- who suffered exile and even death during these troubling times- continue to inspire Nano’s breadth of sound and emotion. “I am extremely respectful of the tradition,” explains Stern, “It is an enormous gift we received from the people of the past.”

Learn more about Nano's life and work here, and visit his website here!

This all-ages event is FREE and open to the public—bring your family and friends! Beer and wine, as well as Verso books, will be on sale. 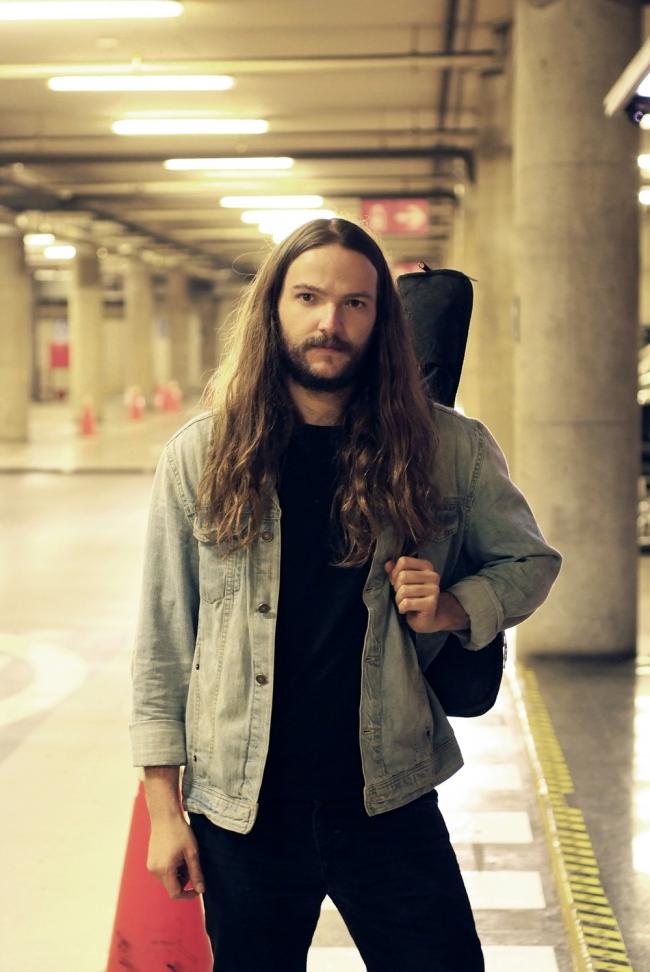