(Feb. 10) Caravans in Context: Central America and the History of Forced Migration

The Center for Latin American and Caribbean Studies presents a film screening of Casa en Tierra Ajena (2017) and a conversation with Carlos Sandoval, a professor at the Institute for Social Research at the University of Costa Rica, and Carla García (OFRANEH) Black Fraternal Organization of Honduras) on Central American migration. Moderated by Professor Daniel Mendiola (Faculty Fellow, CLACS).

Casa en Tierra Ajena is a documentary based on Carlos Sandoval's Exclusion and Forced Migration in Central America: No More Walls (Palgrave Macmillan, 2017). Each year, thousands of Central Americans leave their countries and walk across Mexico, seeking to reach the United States. The author explores the dispossession process that drives these migrants from their homes and argues that they are caught in a kind of trap: forced to emigrate, but impeded to immigrate. This trap is discussed empirically through the analysis of immigration policies implemented by the United States government and ethnographic fieldwork carried out in some of the "albergues" (shelters).

The film is in Spanish and English subtitles.

Carlos Sandoval-García obtained his PhD in Cultural Studies at the University of Birmingham, United Kingdom. He is a professor in the Media Studies School and the Institute for Social Sciences both at the University of Costa Rica. His latest book monograph is Exclusion and Forced Migration in Central America: No More Walls (Palgrave Pivot, 2017). This book was the starting point of the documentary Home in a Foreign Land, available on the web with subtitles in a number of languages. Currently, he is working on a manuscript based in a survey with Central American youths about their expectations and demands; and coordinates a PhD programme on Social Sciences on Central America. He takes part in a number of networks of solidarity regarding migrants' rights in Costa Rica.

Carla García is the International Relations Coordinator for OFRANEH (Black Fraternal Organization of Honduras). Between 2013 and 2015, García was involved in helping Garifuna women and children during the migrant emergency.

Daniela Mendiola, originally from a small town in East Texas, Daniel Mendiola completed his Ph.D. in Latin American history at the University of Houston in 2018, and he is now a faculty fellow with the NYU Center for Latin American and Caribbean Studies. His research interests include borderlands, colonialism, and conquest, with Central America's Afro-Indigenous Mosquito Confederation forming the principal topic of his dissertation and first book project. Additionally, Daniel's research on borderlands has recently expanded into the national period, with a new project examining the formation and development of bordering regimes and restrictive immigration policies in the countries that emerged from New Spain. These projects draw from Daniel's archival research in Guatemala, London, Costa Rica, and Chiapas.

The event is free and open to the public. ID required at entrance. Click here to RSVP.

This event is organized by the Center for Latin American and Caribbean Studies at NYU. 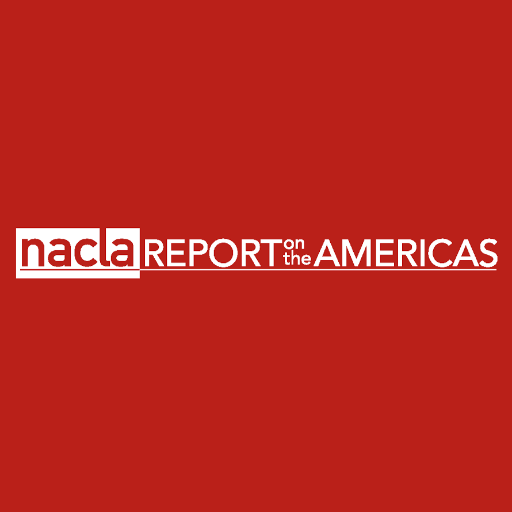 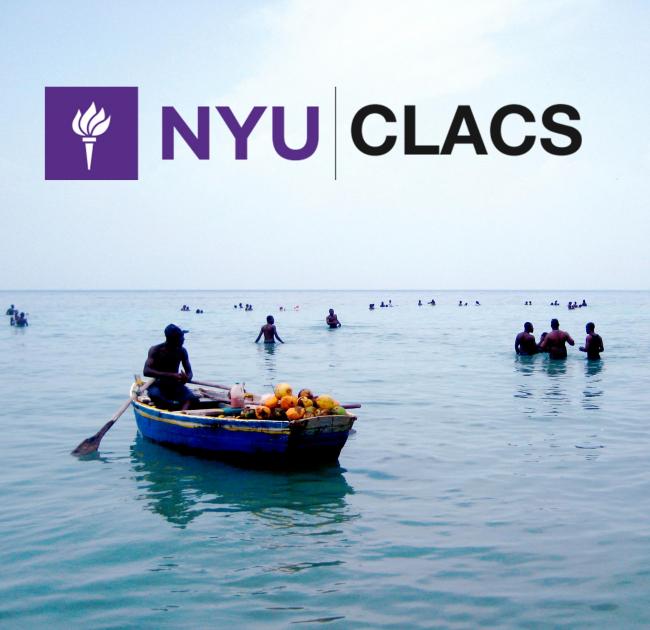