Join us for a free screening of La batalla de Chile / The Battle of Chile at Word Up Community Bookshop.

WHAT: La batalla de Chile / The Battle of Chile is a three-part documentary by Chilean filmmaker Patricio Guzmán, which chronicles the socialist revolution under Chilean President Salvador Allende up until General Augusto Pinochet's coup on September 11, 1973.

WHERE: Word Up Community Bookshop 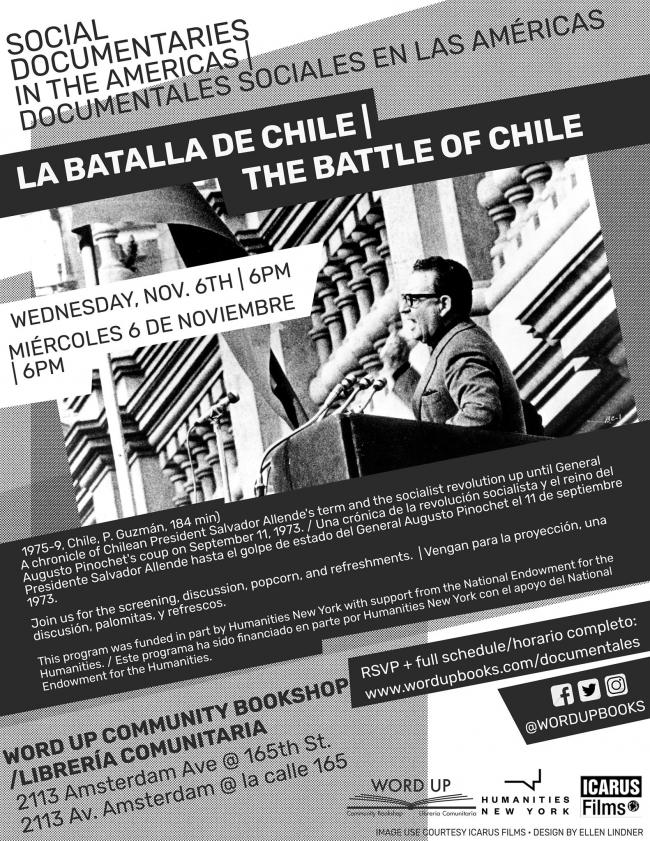 The event is free and open to the public. To RSVP, click here.

This program was funded in part by Humanities New York with support from the National Endowment for the Humanities. 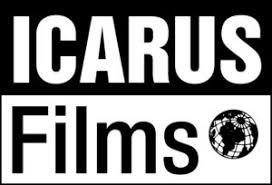 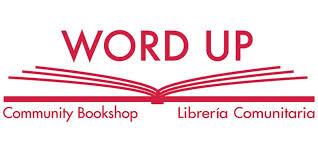