*Please RSVP in order to receive the Zoom login details. Zoom links are at the bottom of the confirmation email*

This event will take stock of Bolsonaro's government and present some aspects of the social movements organizing, including examining public health policy pressures, land grab opposition, international solidarity, and political opportunities to challenge the far right.

This event is organized and co-sponsored by the Center for Latin American and Caribbean Studies at NYU, Defend Democracy in Brazil Committee, and the North American Congress on Latin America (NACLA)

Luísa da Matta Machado Fernandes, DrPH; MPH; MPA Dr. Fernandes has a Ph.D. and a Master in Public Health, as well as a Master in Public Administration. Currently, she is a researcher for René Rachou Institute at FIOCRUZ and consultant at the Family Health Foundation of Bahia for the iPeS project (an electronic health platform). Member of the social movement Adelaides: feminisms and health, the USNDB and the Defend Democracy in Brazil Committee New York.

Michael Fox is an independent multimedia journalist based in Brazil and a former editor of the NACLA Report on the Americas. He reports often for PRI's The World and he's developing a new podcast titled Brazil on Fire, about the country's descent toward authoritarianism under president Bolsonaro.

James N. Green is the Carlos Manuel de Céspedes Chair of Latin American History at Brown University, the National Co-Coordinator of the U.S. Network for Democracy in Brazil, and the former President of the Brazilan Studies Association. He is the author or co-editor of eleven books on Brazilian history and culture.

Maria Luisa Mendonça PhD in Human Geography from University of São Paulo (USP); Research Scholar at Center for Place, Culture and Politics, CUNY Graduate Center. Maria Luisa Mendonça is co-director of Rede Social de Justiça e Direitos Humanos (Network for Social Justice and Human Rights - www.social.org.br) in Brazil and editor of the book Human Rights in Brazil, published annually since 2000. Her research includes history and political economy of agriculture, food, land and water systems, and geopolitical processes of resistance by rural social movements in Brazil and internationally. She is the author of Economia Política do Agronegócio / Political Economy of Agribusiness (Annablume, Sāo Paulo, 2018). 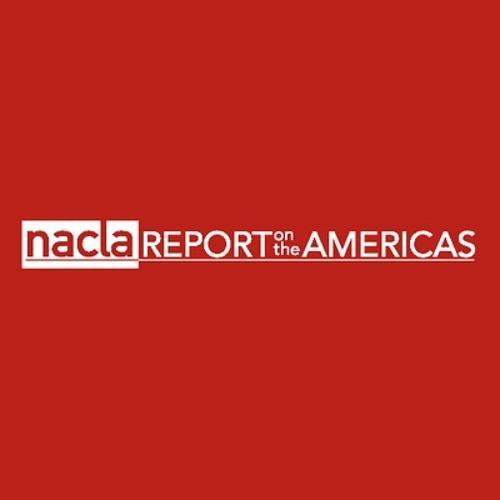 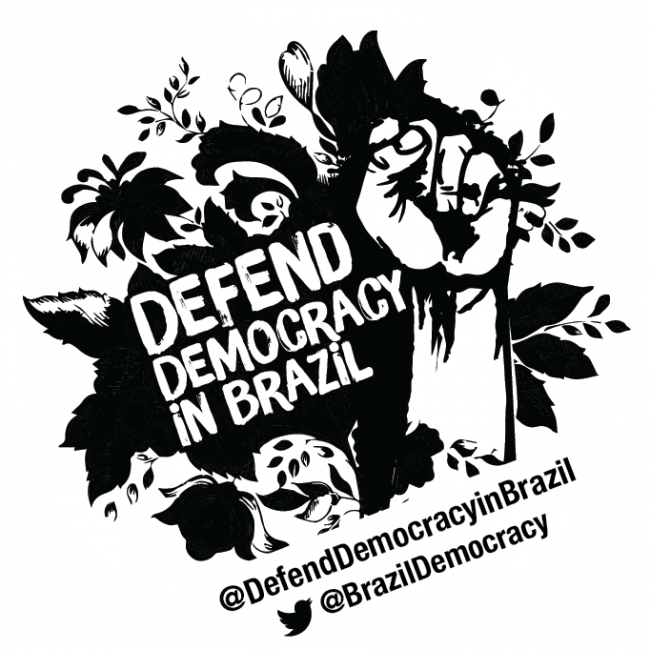