Co-sponsored by the Center for Latin American and Caribbean Studies at New York Univeristy (CLACS at NYU) and Colectivo Ilé. 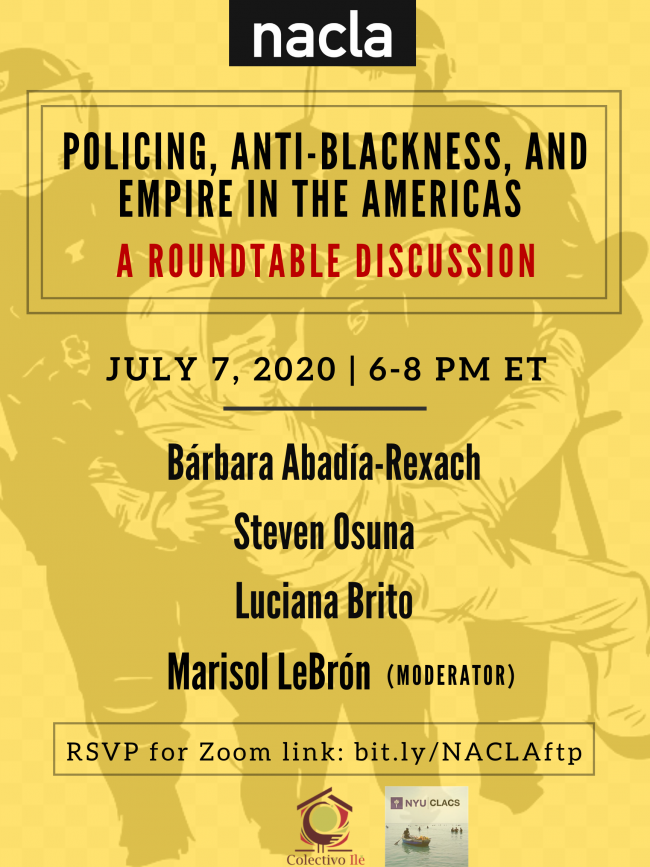 Bárbara Abadía-Rexach is a communication scholar, sociocultural anthropologist, and Afro Puerto Rican feminist and antiracist leader. She pursued a BA and MA in Communication from the University of Puerto Rico, and a Ph.D. in Anthropology from UT-Austin. Her academic work explores racialization in Puerto Rico from different cultural productions. She is a member of Colectivo Ilé and Black Latinas Know Collective. Abadía-Rexach produces the radio program NEGRAS at Radio Universidad de Puerto Rico, and collaborates with two journalist projects: Afroféminas and Todas. Beginning in August, she will be joining the Latina/o Studies Department at San Francisco State University.

Luciana Brito is a historian, Black Women movement activist and identifies herself as a black intellectual and working-class feminist. She is a professor at the Federal University of Recôncavo da Bahia-Brazil, specializing in the history of slavery and abolition in Brazil and the United States. She is also interested in the areas of race, gender, and class in the Americas. She is the author of several articles and the book Temores da África, which will soon be published in English. Instagram: @lucianabritohistoria

Steven Osuna is an Assistant Professor in the Department of Sociology at California State University, Long Beach. He received his Ph.D. in sociology with an emphasis in Black Studies at the University of California, Santa Barbara and a M.A. and B.A. in Chicana/o Studies at California State University, Los Angeles. His research focuses on the relationship between global and racial capitalism, transnational criminalization, militarization, policing, and social control in the U.S., Mexico, and Central America. Steven was born and raised in Echo Park, Los Angeles and is a son of Mexican and Salvadoran working-class migrants. His scholarshop has been published in Ethnicities; Policing the Planet: Why the Policing Crisis Led to Black Lives Matter; The Futures of Black Radicalism; U.S. Central Americans: Reconstructing Memories, Struggles, and Communities of Resistance, Chiricú Journal: Latina/o Literatures, Arts, and Culture; Race & Class. He is a current member of the Board of Directors of Homies Unidos-Los Angeles and an organizer with the Human Rights Alliance for Child Refugees and Families (HRA) and the Phillipines US Solidarity Organization of SoCal.

Marisol LeBrón (moderator) is an Assistant Professor in the Department of Mexican American and Latino/a Studies at the University of Texas at Austin. She is the author of Policing Life and Death: Race, Violence, and Resistance in the Puerto Rico and co-author, along with Yarimar Bonilla, of Aftershocks of Disaster: Puerto Rico Before and After the Storm. She is currently completing a short bilingual book entitled, Against Muerto Rico: Lessons from the Verano Boricia, about how Puerto Ricans are resisting colonialism and fighting to foster a life affirming future for the archipelago. She is also one of the cofounders of The Puerto Rico Syllabus and a digital editor for The Abusable Past. 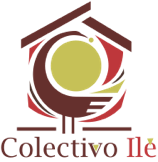