**Please RSVP in order to receive the Zoom login details**

Join the Guardian's Nina Lakhani and immigration reporter John Washington for a conversation on colonial resistance in Central America, and how US interventionist policies spur migration. The authors will speak to the risks of human rights activism and the deep reach of corporate power in the region. Moderated by independent investigative journalist Danielle Mackey.

This event is free and open to the public. If you are able, please consider making a solidarity donation via Eventbrite to help us keep putting on more events. To RSVP via Eventbrite, click here.

Nina Lakhani has reported from over a dozen countries including six and a half years freelancing in Central America and Mexico, where she focused on forced migration, the consequences of the war on drugs, state sponsored violence, corruption, and impunity, gender violence, environmental defenders and the battle for natural resources. She is the Environmental Justice correspondent for the Guardian US. She is the author of Who Killed Berta Cáceres: Dams, Death Squads, and an Indigenous Defender's Battle for the Planet.

John Washington is a writer, translator, and activist. A regular contributor to The Nation magazine and The Intercept, he writes about immigration and border politics, as well as criminal justice, photography, and literature. Washington is an award winning translator, having translated Óscar Martínez, Anabel Hernández, and Sandra Rodríguez Nieto, among others. A long term volunteer with No More Deaths, he has been working with activist organizations in Mexico, California, Arizona, and New York for more than a decade. He is currently based in Brooklyn.

Danielle Mackey is an independent investigative journalist based in El Salvador and New York. She writes for U.S. and Central American media, and teaches in the journalism department at the City University of New York. 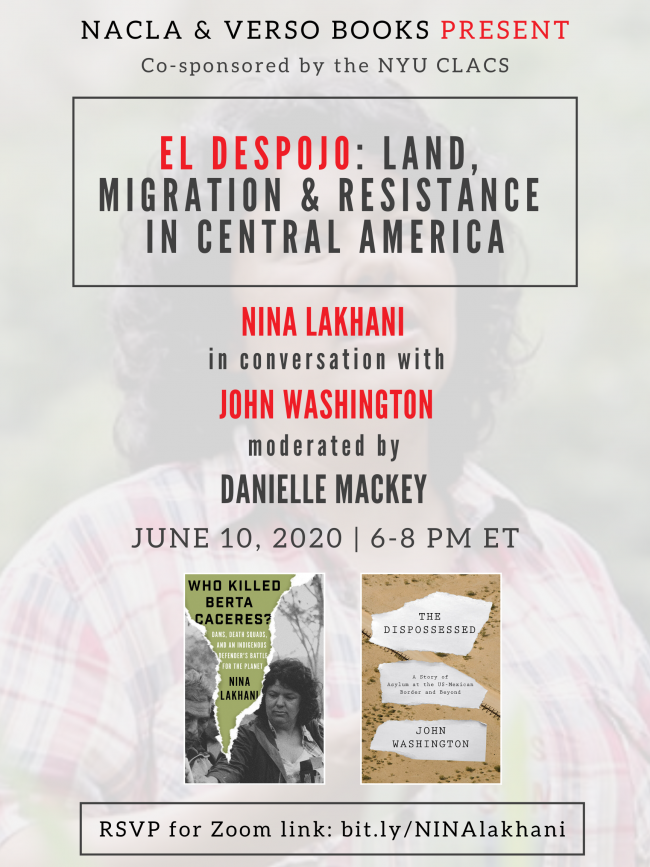 Presented by the North American Congress on Latin America (NACLA) and Verso Books. Co-sponsored by the Center for Latin American and Caribbean Studies at NYU. 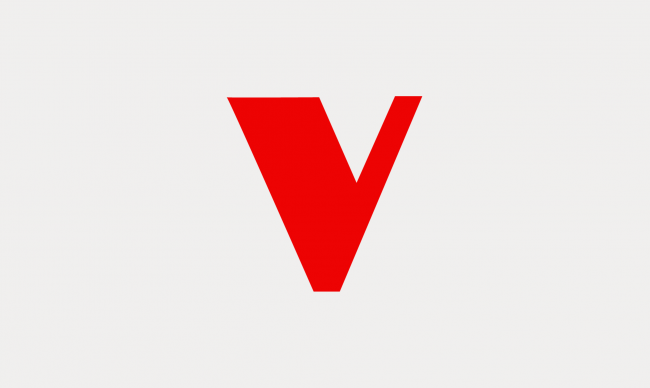