May 28: Essential or Expendable? Latinx Workers in Meatpacking and Agriculture in the US South

**Please RSVP in order to receive the Zoom login details**

The call to recategorize workers across the food system as essential has nationally exposed the deep structural inequality these workers face, making them especially vulnerable during this pandemic. And while many workers, activists, and community organizers understood this inequality long before COVID-19, the focus on food security has unpenned an opportunity of re-examination and discussion that is rooted in regional explorations of these issues. And while the South is nationally recognized for its foodways, this panel will reframe food production by focusing on those laboring in the Southern Food System.

Presented by the NYU Center for Latin American and Caribbean Studies (CLACS), and the Latinx Project. Co-sponsored by Food Studies at NYU Steinhardt, and the North American Congress on Latin America (NACLA). 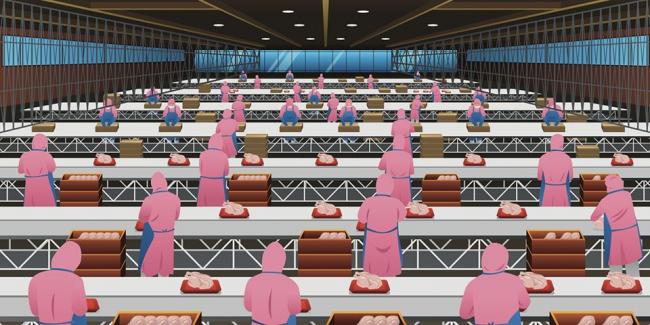 Mireya Loza (Moderator) is an assistant professor in Food Studies at New York University. Her areas of research include Latinx Studies, Social Movements, Food Systems, and Labor History. Her book, Defiant Braceros: How Migrant Workers Fought for Racial, Sexual and Political Freedom (UNC Press), examines the Bracero Program and how guestworkers negotiated the intracacies of indigeneity, intimacy, and transnational organizing. Her book recently won the 2017 Theodore Saloutos Book Proze awarded by the Immigration and Ethnic History Society. Her research has been funded by the Ford Foundation, the Mexico-North Research Network, the Smithsonian Institution, and the National Endownment for the Humanities.

Lariza Garzón is the Executive Director at Episcopal Farmworker Ministry in Dunn, North Carolina. Lariza was born in Bogotá, Colombia. She moved to the United States and attended Stetson University in Deland, Florida. Lariza has been working with farmworker communities since 2004, when she was still in college. She is passionate about food production systems and farmworker justice.

Perla M. Guerrero is Associate Professor of American Studies and U.S. Latina/o Studies at the University of Maryland, College Park. She is also affiliate faculty with the Asian American Studies Program, the Center for Global Migration Studies, and the Latin American Studies Center. Her research and teaching interests include relational and comparative race and ethnicity with a focus on Latinas/os/xs and Asian Americans, space and place, immigration, labor, U.S. history, and the U.S. South. She has received multiple awards including two from the Smithsonian Institution to be a Postdoctoral Fellow at the National Museum of American History (NMAH). The first allowed her to work on her book prokect, Nuevo South: Asians, Latinas/os, and the Remaking of Place and the second to contribute to the "Our American Journey" Immigration/Migration Initiative, a Smithsonian-wide endeavor with a new exhibit to open at NMAH. Guerrero has published numerous book chapters and articles and presented her work nationally and internationally. She has also worked with community organizations, non-profits, smaller museums and presented her work in public humanities programs such as the national symposium "Civil War to Civil Rights: The Well-Being of a Nation" and offered a Terp Talk titled "Reactions to a Diversifying U.S. South." 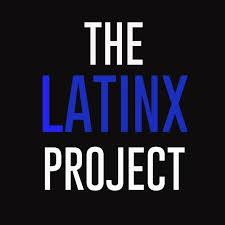 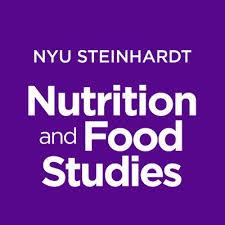