Join us for a free screening of Exiliada / Exiled at the King Juan Carlos I Center at NYU.

WHAT: Exiliada was made by Nicaraguan filmmaker Leonor Zúniga. The film's main character is Zoilamérica Narvaez Murillo. Narvaez accused her stepfather Daniel Ortega, current president of Nicaragua, of sexual abuse back in 1998. Her biological mother Rosario Murillo, current Vice President of Nicaragua, didn’t support her daughter. Twenty years after Zoilamerica broke her silence, she now lives in exile. This is the first documentary made about her story of survival, a story that all Nicaraguans have known, but that many people around the world ignore.

WHERE: King Juan Carlos I Center at NYU 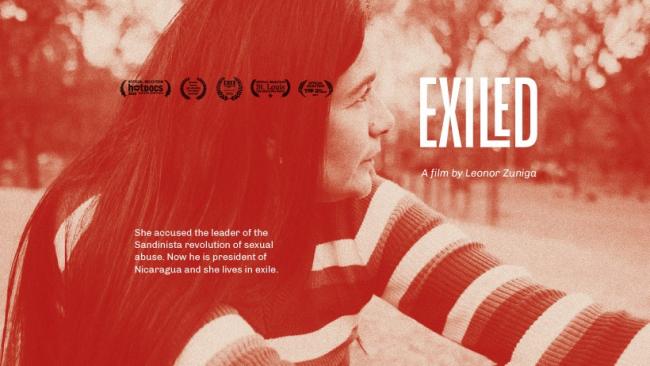 This event is being organized by CONICAEU together with ANAB (Amigos de Nicaragua Azul y Blanco), the NYU Department of History, Autoconvocados de NY, and the North American Congress on Latin America. 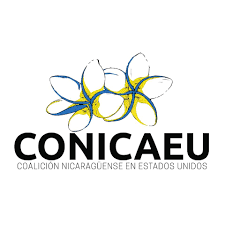 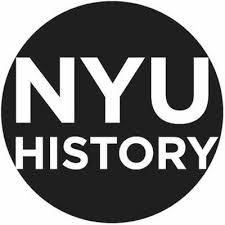