When Havana Was Friki 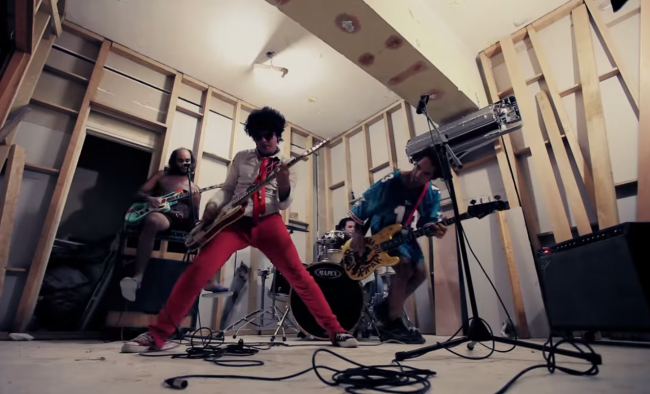 While Havana is undoubtedly known for its music, heavy metal is not the first genre that comes to mind. But in “When Havana was Friki,” Radio Ambulante investigates the hard rock scene of the capital in the 1990s and its inextricable connection to severe economic scarcity and oppression that pervaded Cuban society during these years.

The collapse of the USSR ushered in a period of economic crisis in 1990’s Cuba, years Fidel Castro euphemistically dubbed the “Special Period” marred by extreme food, fuel and supply shortages, accompanied by the emergence of an extensive black market economy, prostitution and HIV/AIDS. In a 1995 edition of NACLA, Cuban journalist Mirta Rodríguez Calderón wrote of the daily struggles of life during the Special Period and how Cubans managed to maintain their solidarity and independence, while associate editor Deidre McFadyen underscored Cuba’s social transformations, ones that threatened principles of the Revolution. It was a time of change dictated by necessity, a complicated phenomenon explored by political activist Medea Benjamin, particularly with regard to Cubans’ newly open forms of dissent.

Music, and not just the heavy metal examined by Radio Ambulante, became one way in which Cubans negotiated life during the Special Period.  While frikis and their music represented a smaller enclave of Cuban society, “Timba was the sound of the 1990s,” according to a 2004 NACLA piece that explores the musical genre’s complicated relationship to capitalism, tourism, and blackness on the island.

For more on the relationship between Cuban music and social and political transformations, read NACLA’s piece “Rap and Revolution: Hip-Hop Comes to Cuba.”