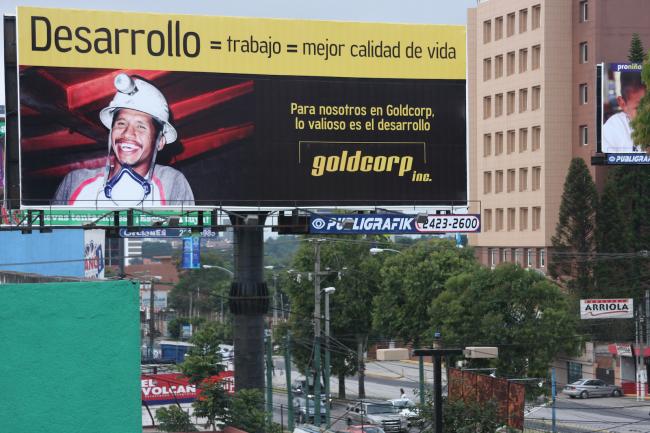 In this segment of NACLA Radio, Helen catches up with Manuel Perez Rocha of the Institute for Policy Research, and author of "Free Trade's Chilling Effects," featured from the fall NACLA Report, " Free Trade 2.0,” following the decision of the Pacific Rim vs. El Salvador investor dispute. Manuel wrote an article for the fall NACLA Report about investor dispute settlement clauses, which allow foreign companies to sue governments if they believe those governments have infringed on their ability to conduct business.

In his interview with NACLA Radio in October, Manuel pointed out that these investor dispute cases are most often filed against countries with big extractive industries— like oil, natural gas, or gold— by countries of the global north like Canada, the United States, and members of the European Union.

A couple weeks after we talked to Manuel, the World Bank decided in favor of El Salvador, dismissing Canadian gold mining company Pacific Rim's $250 million USD case against the El Salvadoran government. Helen called up Manuel to talk about what this decision means, what part social movements played in the process, and what the road forward will be.

Here's a statement that Manuel wrote for the Institute of Policy Studies following the announcement of the decision.

Be sure to listen to other installments of NACLA Radio here.