How U.S.-backed military interventions in the Caribbean have been tied up with fossil fuel extractivism. 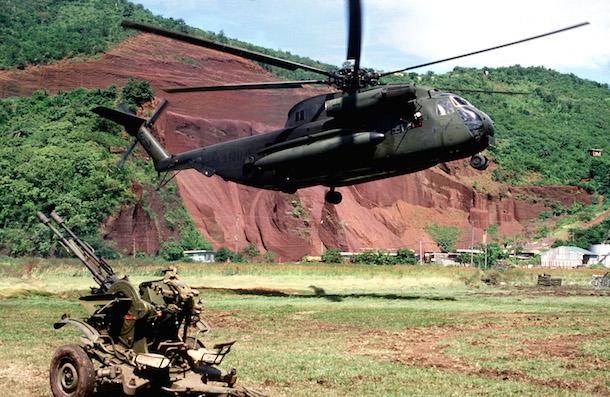 In this episode of NACLA radio, Helen speaks with Bret Gustafson, a professor of anthropology at Washington University in St. Louis, about his article "The New Energy Imperialism in the Caribbean," which appears in the Winter Issue of the NACLA Report, "Fossil Fuels and Toxic Landscapes."

From Reagan to Trump, U.S. administrations have made efforts to promote fossil fuel dependency in the Caribbean. In 1983, Ronald Reagan framed the invasion of Grenada as a national security issue, but as Bret points out, military interventions in the Caribbean and circum-Caribbean have historically resulted in governments that are friendlier to the U.S. and, by extension, to the U.S. fossil fuel industry. The Venezuelan initiative PetroCaribe, which provided alternative sources of fuel to Caribbean nations with better economic terms, presented a challenge to U.S. hegemony in the region, but continued a pattern of fossil fuel dependency which endangers the environment and public health.

Bret connects the dots through time and space, pointing out that the dynamics of the natural gas industry in the region have continued the trend of fossil fuel imperialism into the present, from the Obama administration’s efforts to promote fracking around the world to the openly hostile stance the Trump administration has taken toward renewable energy projects. While government and industry representatives have argued that natural gas represents a viable “stepping stone” away from fuel oil and toward renewable energy, Bret also points out that experts in the field disagree, and that a meaningful transition to renewable energy will have to start with activism, both in the U.S. and around the region.

Bret Gustafson teaches anthropology at Washington University in St. Louis. He is currently completing a book on natural gas and the legacies of fossil fuels and U.S. empire in Bolivia.