Despite the 2016 peace accords in Colombia, conflict and violence continue due to the U.S.-supported neoliberal economic model. In order to imagine peace, we must imagine a new model of reparations and justice. 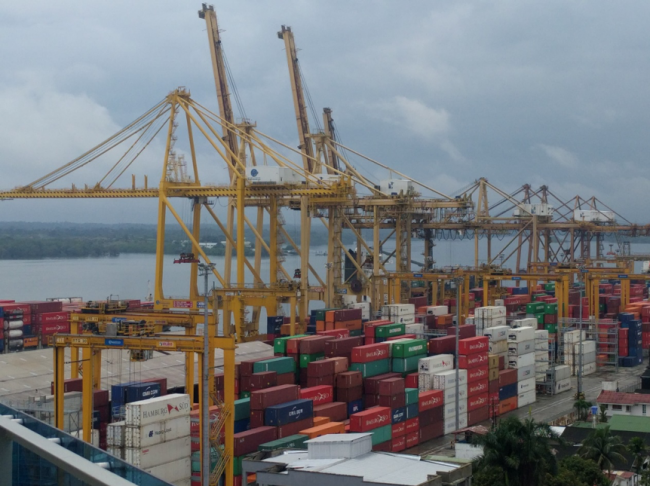 Colombia today has the highest number of recorded assassinations of human rights defenders in the world. In the first 15 days of January 2019 alone, nine social leaders were murdered. These alarming statistics make it clear that peace has not come to Colombia, despite the signing of its historic peace accords with the Revolutionary Armed Forces of Colombia (FARC) in 2016. It is also clear why: the peace accords did not alter the country’s neoliberal economic model, which was a key driver of the conditions that led to the 50-year conflict.

As many Colombian activists predicted, the same neoliberal economic conditions that created insecurity before the accords were signed continue to exist today and contribute to violence, displacement, and economic insecurity, particularly for Afro-Colombians, Indigenous peoples, and campesino communities. While neoliberalism is national policy in Colombia, it is also one upheld by Colombia’s foreign allies, including the United States. And, unlike the story President Duque may tell, U.S. policies have not contributed to liberation in Colombia or the rest of Latin America. Instead, they have exacerbated economic insecurity and violence.

In the 1990s, Colombia began to embrace neoliberal economics, and the government made its land available to more multi-national businesses. At the same time, after decades of Indigenous and Afro-Colombian organizing, the government enacted a new constitution in 1991 and Law 70, which recognized Indigenous and Afro-Colombian communities as distinct ethnic groups with the right to land titles. However, these initiatives were contradictory, because these communities’ ancestral territory is frequently located on the same resource rich land that multi-national businesses wish to possess. This dynamic continues to play out today—as communities vie for land titles to maintain control over their territory, they face pressure from armed actors and big businesses who seek to use the land to implement extractivist projects, construct industry, or run drugs. Oftentimes, these actors use violence, threats, or assassinations in order to frighten and silence their opposition, such as community leaders at the forefront of campaigns to prevent displacement.

Today’s rise in activist killings cannot be disentangled from the original imposition of neoliberal economics and the shock doctrine tactics of Plan Colombia—a multi-billion dollar U.S. aid package framed first through the veneer of the war on drugs, and then as a war on terror against the FARC. The fragmentation of social movements and classes wrought by paramilitary, guerrilla, and state violence in the 1990s strengthened by U.S. military training and funding allowed neoliberal doctrine to enter into Colombia largely uncontested. As this system continues to operate, social leaders in Colombia are being systematically killed and displacements continue, with at least 1,300 people already displaced this year.

A War By Many Means

431 social leaders were murdered between January 2016 and December 2018. A recent report released by the Colombian Commission of Jurists demonstrated that these murders are systematic, frequently target members of Communal Action Boards (JAC) or those who are protecting their territory, and are linked to a drive to silence community activism. The killing of Maritza Quiroz Leiva on January 6 exemplifies this pattern. She was leader of the Victims Committee in Santa Marta and an active advocate against forced displacement, who was gunned down in her home. Years previously, her husband was killed after they recovered land from which they had been forcibly displaced. Quiroz Leiva was the sixth social leader killed this year.

Many argue that incidents of violence in Colombia like the killing of Marista Quiroz Leiva are a result of the vacuum of power left by the FARC and the subsequent rivalries between different armed groups that are now vying for power and control in these areas. While this is certainly true to some extent, it is only part of the picture. This theory fails to address the capitalist motivations that underlie these groups’ quest for territorial control and those who are victimized by it.

As geographer Ulrich Oslender has written, “the state and paramilitary forces act at the service of national and transnational capital.” Oslender, who focuses on mass displacement, argues that such violence is not the result of capitalism, but rather a tactic of those in power in the global capitalist system. In fomenting violence and creating economic and physical insecurity for local residents, businesses can more easily usurp territory. Similarly, activist killings are not a result of capitalism, but a tactic of it. Repression and assassinations are part of a strategy of sowing fear to silence social leaders, unravel the social fabric, and thus eliminate or strain social movements that counter the reigning economic model. This is not simply an economic model—it is a form of neocolonialism that sows social unrest in order to generate profit. 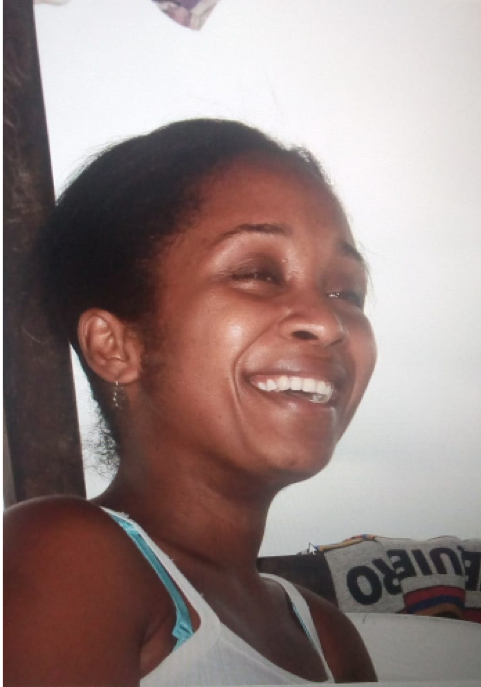 The media generally characterizes violence in Colombia as fragmented instances—a community was displaced, a protest erupted, an activist was murdered. These individually highlighted events create an international image of internal insecurity caused by a government’s own ineptitude or the violence of illegal armed actors, eliding the historical and current role of neocolonialism and foreign economic intervention. In reality, these instances are all interconnected into an overarching framework of power—that Afro-descendant and Indigenous activists have been fighting against for centuries. In fact, looking at different instances of U.S. influence in Colombia tracks a clear pattern of neocolonial control and its connection to the assassinations of activists.

In May 2017, Buenaventura residents held a 22-day civic strike to protest ongoing investment in its port instead of investing in local residents. In an impressive show of organizational capacity, Afro-Colombian and Indigenous communities and organizations united to shut down the city, blocking the port and flooding the streets. Residents demanded resources to invest in building a local hospital, more economic opportunities, and potable water. The strike, however, faced brutal repression. Colombian Mobile Anti-riot forces (ESMAD) used U.S.-made tear gas and rubber bullets indiscriminately on the population to break up protests. U.S. weapons were used to suppress and control a manifestation that threatened the reigning socio-economic ideology.

Activist repression is another tool used to try and silence counter-narratives and strain social movements. When the reigning political class fails to silence dissent through repression, their tactics can intensify into assassinations threats and attempts. In fact, a year after the strike, Temístocles Machado, a well-known leader of the civic strike, was assassinated. Others who were involved also continue to face ongoing threats. Both psychological and physical violence has followed organizers in Buenaventura. Community leaders did, however, eventually come to an agreement to create an autonomous fund to invest back into the city to improve infrastructure, healthcare, and education, and today continue to meet with government officials to ensure that the accord is properly implemented.

In spite of small steps forward, U.S. policy is still exerting influence on Colombia. Under U.S. pressure, President Duque is advancing a return to aerial fumigation—despite its violation of the 2016 Peace Accords, ongoing denunciations from civil society, and well-documented health risks. This is also connected to a strategy of repression aimed at maintaining and expanding economic control, because the dangerous spraying of chemicals displaces residents who live on resource-rich land, allowing illegal and legal businesses to move in. Colombia already has the highest internally displaced population in the world and research has demonstrated that aerial fumigation causes significant displacement. If the U.S. and Colombian governments were interested in decreasing coca crop farming they would invest more in substitution models, address the socioeconomic causes that necessitate people to grow coca, and protect activists as their work is striving to build sustainable socioeconomic futures. Instead, we see advocates for crop substitution among those who are being assassinated—activists such as Dilio Corpus Guetio, a campesino leader in Cauca who was on a local committee that verified the substitution of illicit crops. He was murdered January 29, 2019, shot while riding his motorcycle to work.

Though official reports may not detail the reasons for their assassinations, to other activists and social leaders it is clear that Corpus Guetio was killed because of his work, which threatened to disrupt illicit and licit resource and drug economies in the area. We see this pattern of intimidation, threats, and assassination across Latin America against activists working to protect the environment, land, and basic human rights—and we continue to see this in Colombia during a time in which “peace” has supposedly arrived.

Chelsey Dyer is a cultural anthropology Ph.D. Candidate at Vanderbilt University and a member of the Witness for Peace Solidarity Collective. She is interested in U.S. and Colombia transnational activism.