Call for Pitches: Radical Cities in Latin America—Past and Present

NACLA is currently accepting pitches for our upcoming issue, to be released in December 2019, focused on progressive and radical municipal politics in the region. 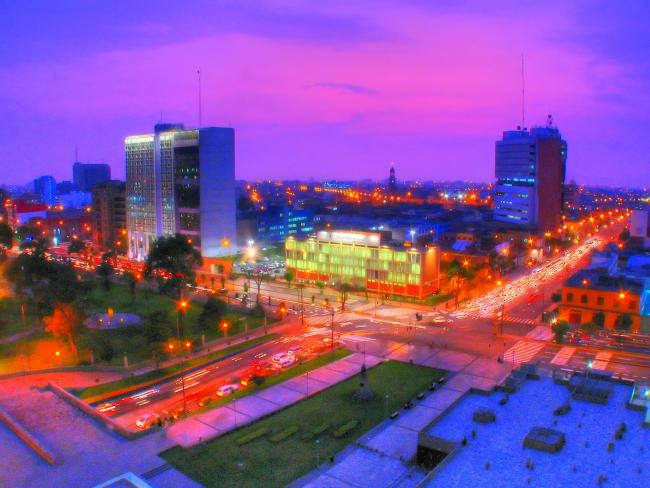 NACLA is currently accepting pitches for our upcoming issue, to be released in December 2019, focused on progressive and radical municipal politics in the region.

Even before any talk of a “Pink Tide,” scholars and activists celebrated a municipal alternative in Latin America. The Left’s “local turn” included early experiments like the Liberation Theology inflected participatory administration of Villa El Salvador (Peru) in the 1980s, the iconic case of Porto Alegre (Brazil), home to both participatory budgeting and the first World Social Forums, and Montevideo’s (Uruguay) Frente Amplio housing-focused administrations, which became active in the 1990s. More recent examples include Rosário, Argentina’s Ciudad Futura, and Valparaíso, Chile’s Movimiento Ciudadano, which represent an even newer generation of local movements and politics.

Throughout the region in the 1990s and early 2000s, local administrations emerged for some on the Left as both a bastion of resistance to neoliberalism and seeds of a new kind of empowering, participatory politics. Often anchored in local social movements, leftist administrators transformed local administrative machinery to carry out progressive policies while engaging local populations in novel ways that seemed to transcend traditional left thinking of governance and political parties. As Latin America has turned rightward, what is the state of left city politics? What do we learn from its successes and failures? As “municipalism” becomes increasingly associated with European cities, what lessons does Latin America’s experience with left city governance hold?

The NACLA Report, published by Routledge for the North American Congress on Latin America, is a progressive quarterly magazine focusing on Latin America, the Caribbean, and the Latinx U.S. Now in its 51st year of publication, NACLA brings together the worlds of academia, journalism, and research, reflected in our writing style. As we are not an academic journal, writing is oriented for general as well as specialized audiences.

We are interested in articles that examine a specific, narrowly defined topic, and are written in a lively, accessible manner. We give preference to articles that are based on original research and interviews.

We are looking for pieces that discuss:

Send a brief (250 word) pitch that captures the topic and tone of the article you’d like to write for us by June 24, 2019, to info@nacla.org. The special issue will be guest-edited by Gianpaolo Baiocchi, of New York University’s Urban Democracy Lab. Please include a link to your previous published work, if possible. We suggest you review our online content and previous issues of the NACLA Report as well as our writers’ guide before you send your pitch. If accepted, articles will be due in early September 2019.

We are able to offer small honorariums to contributors for whom freelance writing is their primary income. If your piece is accepted, we will discuss this fee on a case-by-case basis.