NACLA is thrilled to introduce Heather Gies and Leo Schwartz as the newest additions to our editorial team.

We are thrilled to announce the addition of two new members to our editorial staff.

Heather Gies joins NACLA as Managing Editor. A frequent contributor to its print magazine and nacla.org, as well as editor-at-large since 2017, Heather brings to the role deep experience in both scholarly research and progressive journalism in Latin America. She holds a BA in Communications from Wilfrid Laurier University in Canada, from where she hails, and a Master’s of Communication from Simon Fraser University. For her Master’s thesis, Heather conducted a major research project on food security in Honduras, which she parlayed into a journalism career as a freelance writer with bylines in Al Jazeera, The Intercept, In These Times, Truthout, Upside Down World, The Guardian, Public Radio International, and National Geographic, among others. A former International Women's Media Foundation fellow, Heather's work has focused mainly on resource conflicts, human rights, and labor politics in Central America and Mexico. 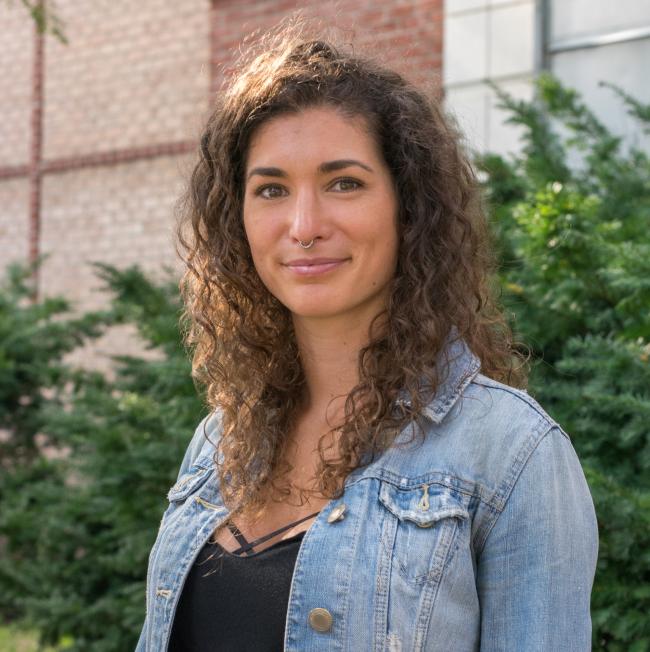 Heather’s arrival follows the departure of former Managing Editor Laura Weiss earlier this month. Laura's contributions to NACLA in time, effort, and energy are difficult to overstate.  A former summer intern, Laura later joined NACLA as its web editor in 2015 before taking over as Managing Editor in 2017. As web editor, Laura engineered a flourishing of NACLA's online content and analysis, working with long time contributors and new naclistas alike to offer timely pieces on the latest developments in the region's politics, and cementing the site's place as a reference for progressive coverage of the Americas. As Managing Editor, Laura successfully steered nine issues of the NACLA Report into print—including groundbreaking issues on climate change, disaster capitalism, new feminisms, and Latin America-Middle East ties, as well as a forthcoming issue on Labor in the Americas due out this fall. NACLA is deeply grateful to Laura for her tireless work to ensure our over fifty-year tradition of rigorous, uncompromising, progressive reporting on and solidarity with social justice in Latin America continued and indeed, expanded during her tenure.

NACLA also welcomes Leo Schwartz to its editorial team as web editor. Leo is a second year MA student at New York University's joint program in Global Journalism and Latin American Studies, where his research focuses on Mexico and on US-Latin American relations more broadly. While at NYU Leo has edited for Latin American News Dispatch and written for Roads and Kingdoms, Deadspin, and Player's Tribune. Leos' first piece for NACLA will appear in our fall issue on Labor in the Americas. You can find out more about Leo and his work on his website.

Heather and Leo join Néstor David Pastor, who has taken up the dual role of Editorial Assistant and Outreach Coordinator at NACLA since January. Néstor is a writer and translator originally from New York City. A graduate of Binghamton University with a Master’s degree from Queens College, he has previously worked with Radio Ambulante, the Center for Puerto Rican Studies at Hunter College, the Loisaida Center, and Feet in 2 Worlds. 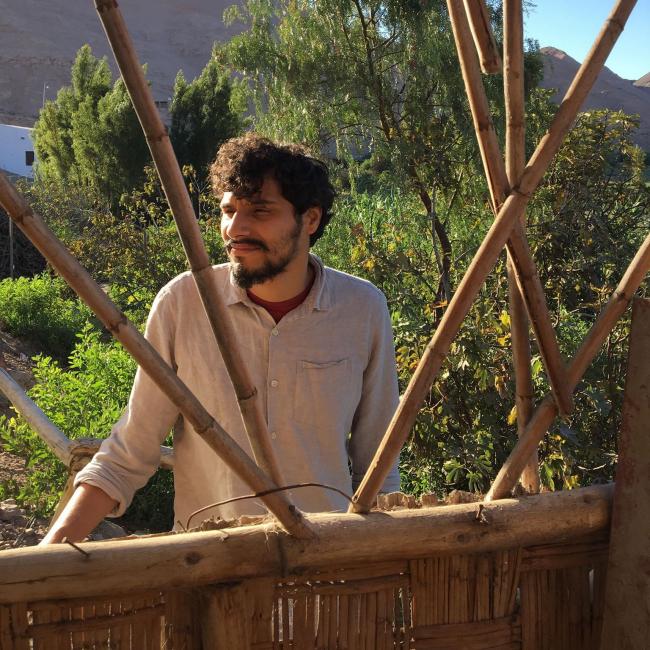 The entire naclista community is extremely fortunate to have Heather, Leo, and Néstor take up the legacy of excellence in reporting and political commitment that has characterized NACLA's work since its founding in 1967.