Celebrating the Election in an Indigenous Village (Photo Essay)


These photos were taken in Santa Elena de Uairen, on Venezuela’s southeastern border with Brazil. This region is home to some of the largest communities of Pemón indigenous people in the nation. Polls were set up even in the most far-flung communities, with international witnesses present. Chávez won by substantial margins in almost all of them. 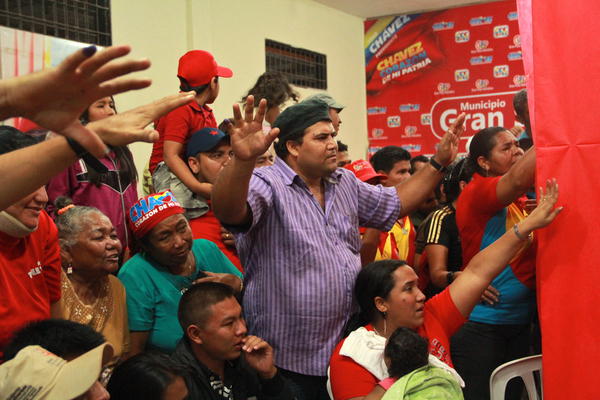 The moment before: Before the results are announced, silence reigns over the people of Santa Elena de Uairen as they crowd around a public television at 10 p.m. 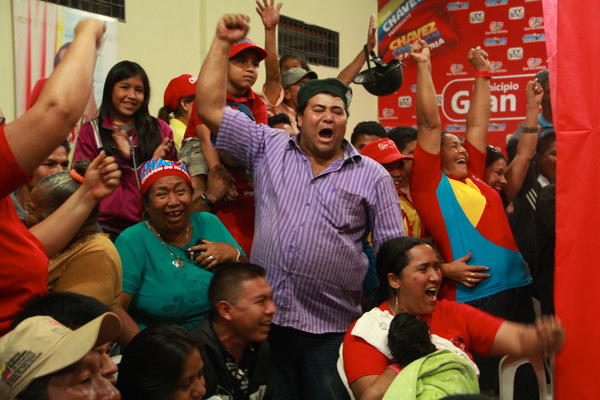 The winner is announced: Tension melts into euphoria as Chávez is announced as the winner after the closest electoral race that has taken place since his initial election in 1998. 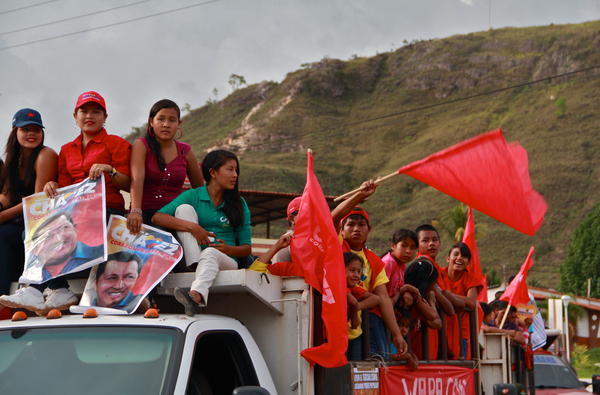 In front of the Tepui Akurimar: Indigenous youths from the community of Wará travel to take part in the September 28 rally in support of Chávez’s reelection. Behind them is the mountain Akurimar, one of many flat-topped mountains known as a tepuyes, in the southeastern plateau region of Venezuela. 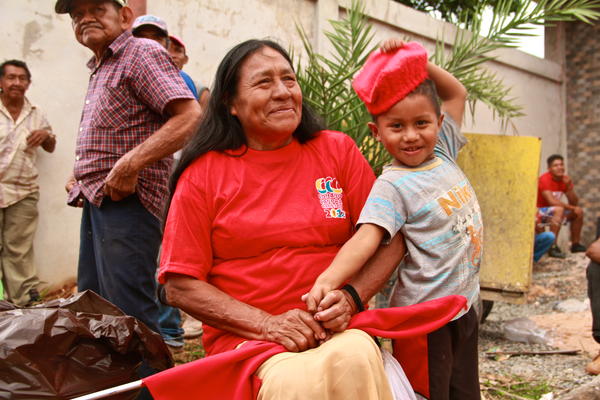 Generations of change: An old Pemón woman waits patiently outside the campaign headquarters for a march to begin as her grandson entertains them both. 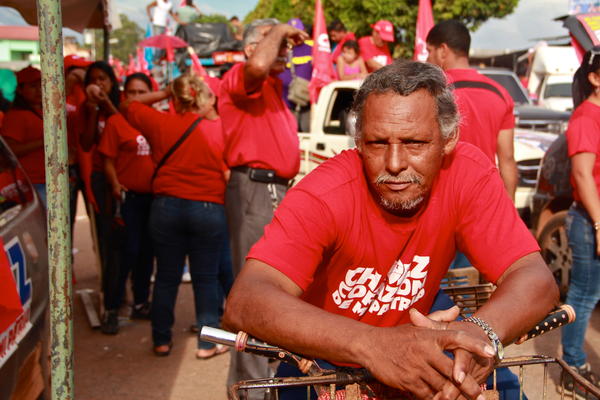 The candy seller: He leaves his goods at home to come out and show his support for Chávez. 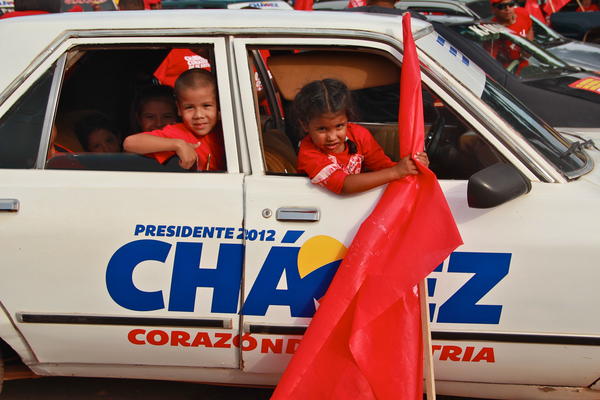 Children hiding from the sun: Five young children take refuge from the midday sun in a neighbor’s car as the campaign rally is set in motion. 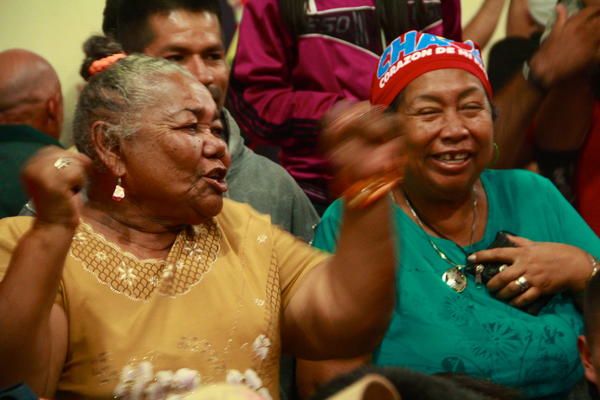 Triumph: Women celebrate the reelection of Chávez with tears of triumph. Indigenous people have dramatically increased their interest and participation in political processes since Hugo Chávez was elected in 1999, for the simple reason that he is the first leader in their lifetimes who has taken an interest in them.