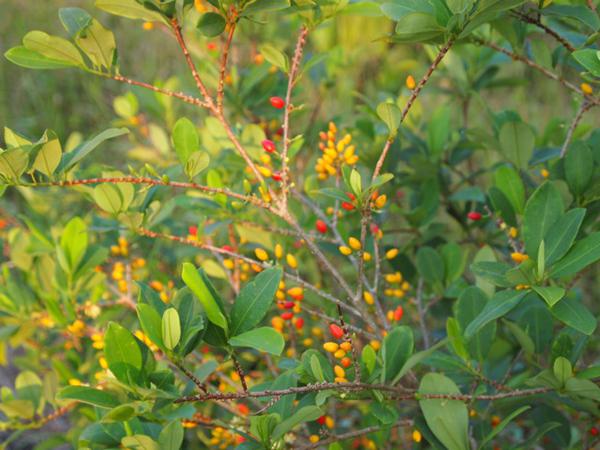 Bolivia’s second-most important coca growing region, the Chapare, is often cast in both local and international media as the principal hub of the local drug trade. Coca leaf farmers are described as ‘nouveau riche’ peasants who spend their ill-gotten drug gains on luxury cars, parties, and houses. And it is not just the press—ex-President Jorge Quiroga recently accused the Chapare Agricultural Federations, and by extension the Morales government, of protecting the illicit trade.

Such images and myths belie the harsh reality of drug production and trafficking. Bolivia perches on the lowest rung of the international trade, mostly fabricating low-value coca paste (the first step in manufacturing cocaine) at sites scattered throughout the country. Most drug workers (known as Pichicateros) are young men without land or much hope of decent jobs, not unionized Chapare coca growers.

Pichicateros labor in rudimentary operations to soak shredded coca leaf in solvents that extract the cocaine alkaloid. The lure of fast money and the chance to amass enough to escape grinding poverty and buy a rusty old taxi or a patch of land is usually what drives them. Some become addicted to smoking paste cigarettes (known as pitillos) and find themselves trapped working in the trade to ensure their access to drugs. Their living conditions are poor; most of their houses are made of rough-cut planks without running water, sanitation, or electricity.

They earn about $30 a day (agricultural labor pays less than half that) for work that is tedious, irregular, and harmful to their health. It is also very risky: if caught, they face eight years in prison. During a research trip to the Chapare in October 2013 I asked a 14 year-old pisa-coca (coca stomper) about his work. He described wading around in a toxic stew of coca, gasoline, and acid for several hours a day. The fumes gave him a terrible headache and his flimsy rubber boots let in acid that turned his toe nails green.

Local coca growers worry about the trade’s harmful impact on their communities, even though local consumption of illicit drugs remains very low. In an interview carried out in January 2014 one woman told me: “Pichicata, it’s just so ugly. I want my son to go to university. I worry about him being tempted by the cash and pitillos.”

While previous governments treated the six Chapare coca grower federations as criminal organizations, the Morales administration has had considerable success in enlisting them as partners in the fight against trafficking. For eight years, the federations have made concerted efforts to tackle paste production with local-level union leaders, organizing frequent commissions to check that none of their members are involved. If a functioning or even abandoned production site is discovered, the union has the power to confiscate the culprit’s land and expel him or her from the community. The federation coordinates closely with the anti-drug police, and union members frequently denounce people in charge of paste production. The guilty ‘factory’ owner faces up to 15 years in prison.

When Bolivia still adhered to the failed U.S. prohibitionist policies, pichicateros could process base paste close to the main roads and towns, safe in the knowledge that their neighbors were unlikely to report them to the authorities. U.S.-financed repression against growers effectively convinced all Chapare residents that the police were enemies. But this is no longer the case. One pichicatero lamented: “Before, the compas (coca growers) would tell you when the UMOPAR (anti-drug police) were coming. Now they just turn you in.”

This heightened pressure from within the coca-growing community has changed pichicatero behavior. They now set up production in ever more remote areas and rarely maintain an operation in one site for more than two weeks—lest people get suspicious. That the pichicateros go to such lengths to hide their activity from the coca growers provides solid evidence of the Federations’ commitment to actively reject drug trafficking.

While coca-cocaine represents a significant segment of Bolivia’s economy, paste producers are certainly not the major beneficiaries. But the country’s grinding poverty means there will always be those willing to assume the substantial risks in what is often the slim hope of building a better future.

Thomas Grisaffi is an anthropologist; he is currently working as a post-doctoral research fellow at the UCL Institute of the Americas in London.