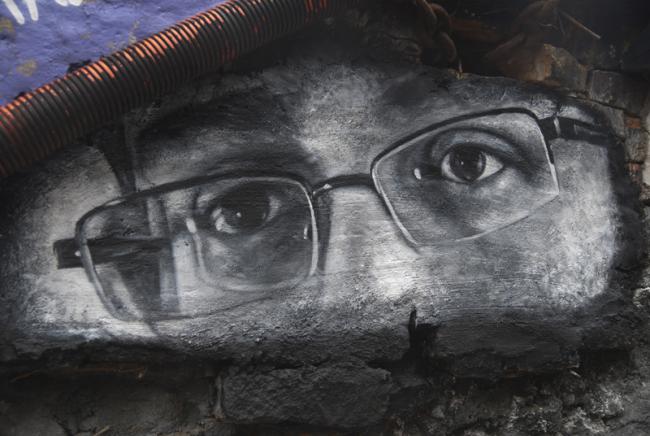 As the U.S. government maintains its uneasy silence about the kidnapping and probable murder of 43 students in Ayotzinapa, Mexico—or, for that matter, about the estimated 100 thousand Mexicans killed since the recommitment to the drug war in 2006—it is worth remembering that the United States maintains the largest and most elaborate international surveillance network in the world. Which, then, is the more troubling interpretation of events: that U.S. State Department and National Security Agency (NSA) officials know who is responsible for these horrific crimes but are choosing not to say, or that despite untold billions of dollars of investment in spy programs like PRISM and Boundless Informant, Washington still has no clue?

Edward Snowden’s 2013 revelations about the NSA’s global surveillance practices sparked outrage around the world, but nowhere more than in Latin America, where U.S. efforts to project its influence have long been concentrated. Anger rose as the scoops piled up: that the NSA’s Fairview program colluded with local telecom companies to steal Brazilians’ Internet and phone data; that secret NSA listening stations were operating out of Panama City, Bogotá, Caracas, and Mexico City; that the Agency had tapped into the personal emails and texts of Brazilian president Dilma Rousseff and Mexico’s then-president Felipe Calderón; that the spying targeted not only drug trafficking and suspected terrorism but also corporate matters and everyday citizens’ private lives. Now that the dust has settled, we should ask: Did the NSA disclosures, and the criticism they provoked, represent a historic break in hemispheric relations? Or was this just business as usual, another insult added to the ongoing injury of U.S. hegemony in the Americas?

On the one hand, the NSA and other U.S. government branches, from the Central Intelligence Agency to the State Department, have been collecting voluminous data on Latin American internal affairs since their inception. Knowledge is power, and a quick trip to the U.S. National Archives confirms that the United States has always conceived of its dominance in the Americas not only as an economic, cultural, or military project, but also as an informational one. From social scientists and anthropologists preparing analyses of on-the-ground conditions to inform policy, to friendly allies in local security forces sharing intelligence with their American counterparts, to CIA spooks forging boundary-blurring relationships while riding shotgun alongside contras and narcos, information gathering has been a constant feature of U.S. interactions with its southern neighbors. Latin Americans are well aware of the paradigm; as Argentine president Cristina Kirchner said of Snowden’s disclosures, “More than revelations, these are confirmations of what we thought was happening.”

On the other hand, while the idea of U.S. surveillance was familiar, even commonplace—of course, all governments routinely keep watch on each other’s activities—the scale and scope of the NSA’s initiatives were unprecedented. Secret programs like Silverzephyr (to collect individuals’ phone and internet metadata) and XKeyscore (to store that metadata in databases searchable by name, email address, IP address, geolocation, or language) represented nothing less than a wholesale technological transformation of a process once limited by its materiality: how many holes could fit on a punch card, how many pieces of mail could be intercepted. That states spy on one another for national security reasons is a given. But that one very powerful state would tap into its allies’ fiber-optic cables to spy on billions of private citizens—and on corporations in foreign energy and mining sectors that it sees as competition, including Brazil’s Petrobras and Mexico’s PEMEX—is something else entirely. The most spied-upon countries have not been the United States’ most vocal antagonists (with the exception of Venezuela), but rather those with which it supposedly enjoys the warmest relationships: Colombia, Brazil, and Mexico. This mass monitoring has “nothing to do with national security,” Brazil’s communications minister, Paulo Bernardo, told The Economist. “It’s industrial espionage.” 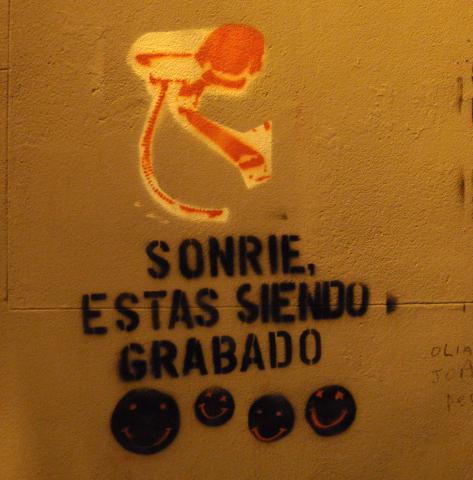 And then there was the matter of Evo Morales’s plane. On July 2, 2013, the Bolivian president’s jet, heading home from Russia, was denied access to several countries’ airspace before being forced to land in Austria for “inspection” because the United States suspected Morales of harboring Snowden. It was a violation of state sovereignty, as UN Secretary General Ban Ki-moon noted afterwards. But it also rankled because of the pervasive sense that had the airplane and president in question been, say, German or French or Chinese, Washington would never have acted so heavy-handedly. This was not the way to treat a valued partner and peer; instead, it was a big country bullying a small one. It betrayed a certain imperial caprice—in Kirchner’s words, a “vestige of the colonialism that we thought we had completely overcome.”

As a result, the Latin American backlash to all things NSA was understandably fierce. Mexican president Enrique Peña Nieto, whose emails and cellphone were hacked by the NSA while he was still a presidential candidate, kept his head down, not wishing to threaten Mexico’s economic ties with the United States. But the leaders of Bolivia, Venezuela, Ecuador, Argentina, and Brazil voiced their ire, lodging formal denunciations with the Organization of American States and the UN. Rousseff took the unusual step of cancelling a state visit to Washington in order to make Brazil’s displeasure crystal-clear, and in 2014 her government passed groundbreaking legislation, known as the “Internet Constitution,” to limit the gathering of metadata on Brazilians by companies like Google and Facebook. In Bolivia, cries of “Evo sí, Yanquis no!” rang out in street protests, and some Mercosur countries hatched plans for shared cyber safety networks to protect their citizens’ information from prying eyes.

Reactions to the NSA imbroglio reflect that while it’s true that Washington spies on its neighbors more than ever before, it’s also true that some, mostly South American countries are growing more independent from the United States than at any other point in recent history. As the targeted surveillance of energy sectors indicates, the other large economies in the Americas are the United States’ competition, not its colonies. One could read the extent of NSA spying as an indicator of U.S. anxiety over its loss of influence, a reaction to the last decade’s shift in the hemispheric balance of power. “We’re not going to accept that in the twenty-first century there are first, second, and third rate countries,” said Ecuador’s Rafael Correa in response to the diversion of Bolivia’s presidential jet. “This Latin America of the twenty-first century is independent, dignified, and sovereign.”

That said, the military, economic, and informational reach of the U.S. government remains unparalleled, and Latin American governments must mobilize to protect themselves while the kinds of spying exposed by Snowden will doubtless continue. What cannot continue, however, is U.S. officials’ recourse to plausible deniability about the crimes against humanity accompanying its foreign policy, especially its war on drugs. Either the United States, with the most sophisticated surveillance apparatus in history, has its finger on the pulse of its drug war and bears a responsibility to reveal the material authors of that war’s bloody abuses and cut aid accordingly; or else the colossal resources being poured into Big Brother-style programs aren’t yielding the insider information they ought to, and should be scaled back dramatically or discontinued. The names of U.S. operations abroad often contain some kind of unintended irony, and “Boundless Informant” is no exception.

Kirsten Weld teaches Latin American history at Harvard University and is the author of Paper Cadavers: The Archives of Dictatorship in Guatemala.