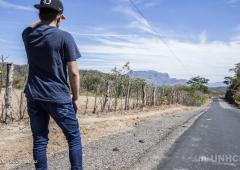 El Salvador passed a new law to help victims of forced displacement. Will it be enough? 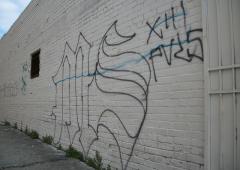 When Salvadoran President Mauricio Funes took office in 2009 his administration promised to tackle crime in all its forms through social prevention, law enforcement, rehabilitation, victim support, and institutional and legal reforms. However, after attacks on two buses in San Salvador on June 20, which killed 17 people, the Funes administration resuscitated old and failed iron-fisted policies towards street gangs, who officials say were behind the killings. With a surprising capacity for historical amnesia, the government is now abandoning its previous reservations about gang suppression and argues that the current bloodshed requires radical measures.