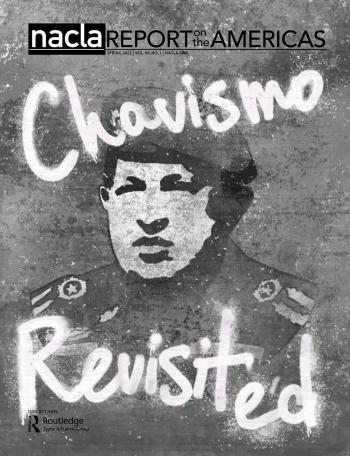 This issue the NACLA Report takes Venezuela’s April 2002 coup as a springboard to revisit the significance of the turning point for Venezuela, the Americas, and the larger Left. Two decades later, Chavismo nominally remains in power under Hugo Chávez’s successor Nicolás Maduro. But it is as a full-fledged authoritarian government, having bested an insurrectionary opposition, weathered crippling U.S. sanctions, and undergone a staggering humanitarian crisis while sacrificing much of the promise that Chavismo once represented for millions. How did we get here? 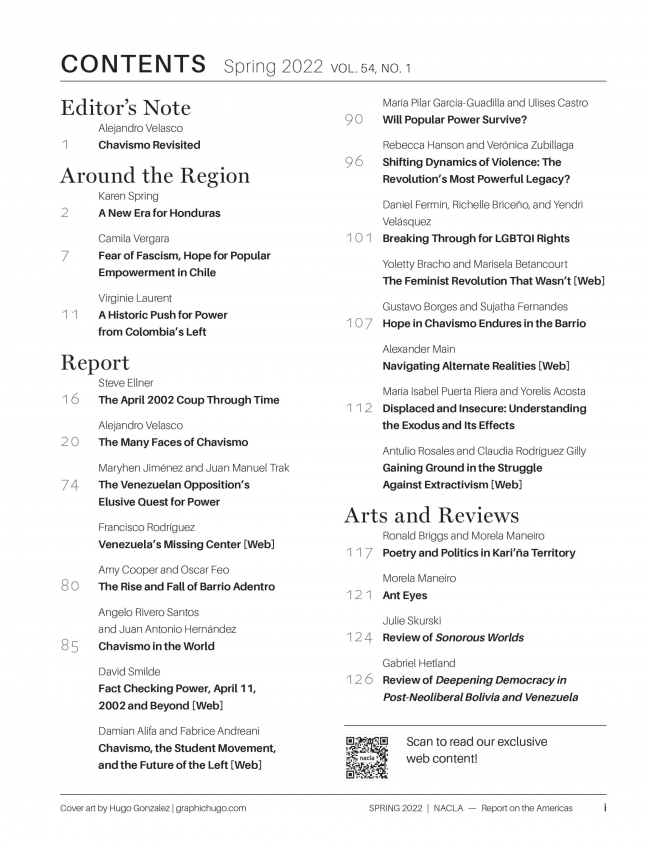