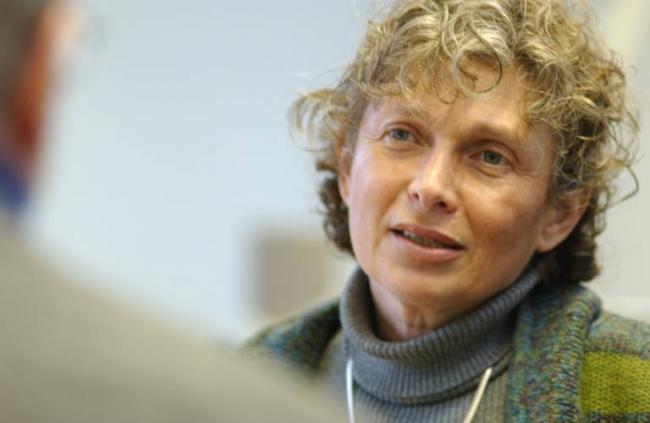 Elizabeth (Liz) Dore, a brilliant scholar, innovative historian of Latin America, and unfaltering voice for a truly egalitarian socialism, passed away on May 5, 2022. Liz was professor emerita of modern languages and linguistics at Southampton University in the United Kingdom. Previously, she taught at Leeds and the University of Portsmouth in the United Kingdom, and at Middlebury College. Liz was a committed socialist throughout her life, devoted to the ideal of an egalitarian community, free from racism, sexism, homophobia, and anti-Semitism. That commitment would lead her both to study revolutionary societies and to critique them if they stifled democratic participation and became mired in top-down bureaucracy.

Her first book, The Peruvian Mining Industry: Growth, Stagnation, And Crisis, originally published in 1988, expanded on her dissertation work at Columbia University. In 1981, she moved to Nicaragua with her two-year-old twins, where she began working in the Ministry of Information in the (then) revolutionary government. Her time in Nicaragua formed the basis of her second book, Myths of Modernity: Peonage and Patriarchy in Nicaragua, published in 2006.

Liz edited two volumes on gender in Latin America, Gender Politics in Latin America: Debates in Theory and Practice in 1997 and, with Maxine Molyneux, the pathbreaking Hidden Histories of Gender and the State in Latin America in 2000, which joined two theoretically sophisticated literatures on the state and gender, respectively.

In the early 2000s, Liz turned her attention to Cuba and began collecting the oral histories that would form the basis of her final work, How Things Fall Apart: The Decline of the Cuban Revolution, due out from Apollo publishers on August 4. Liz was one of the few scholars authorized to conduct oral histories on the island, and getting permission from the Cuban government took considerable effort. Indeed, Liz’s project was the first large oral history project authorized by the Cuban government since a similar study led by Oscar Lewis was shut down in 1970.That she received permission is a testament to her unyielding revolutionary outlook, persistence, and deep connections in the country. Ultimately, she directed a team of British and Cuban researchers, the latter affiliated with the Centro Nacional de Educación Sexual, collecting more than 100 in-depth life history interviews, drawn from a cross-section of Cubans across the island.

Over the years, Liz published numerous articles in NACLA, the last of which, “Which Way for Cuba,” provides a glimpse into her emerging analysis of the Cuban Revolution. She also published in Latin American Perspectives, as well as many other publications. 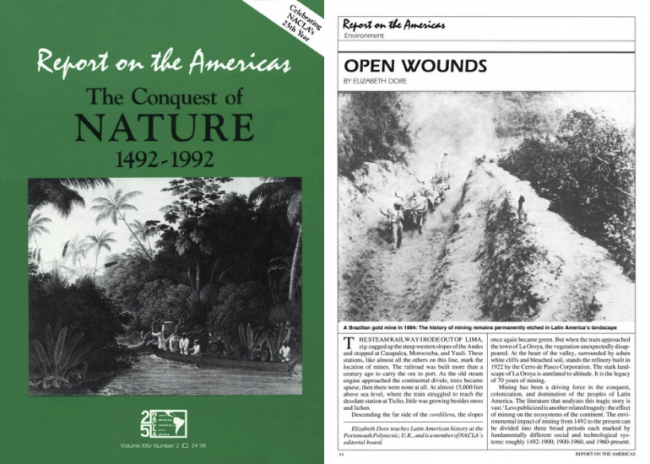 Liz and I were doctoral students at Columbia in the early 1970s and renewed our friendship in the 1990s when my wife and I began our frequent travels to London. We always looked forward to conversation and long walks with Liz and her husband of 45 years, the economist John Weeks, one of the founders of the Union for Radical Political Economics (URPE), who died in 2020. Liz was devoted to her children, Matthew and Rachel, and her grandchildren. She was active in the left wing of the Labour Party and a long-time supporter of Jews for Justice. We will miss her laughter, her insight, and her unfailing dedication to giving voice to ordinary people.

Steven Volk is professor emeritus of history at Oberlin College. He was formerly NACLA research director and a long-time board member.