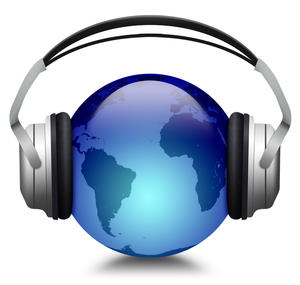 -An interview with University of Arizona professor Nolan Cabrera on the Unidos student struggle to save Mexican American Studies in Tucson, Arizona, schools

-An interview with Maria Mercado of East Harlem's Movement for Justice in El Barrio, during an international women's day event.

-An interview with Erick Forsyth of Occupy Birmingham on how the occupy movement in Alabama is standing up to the detention of immigrants and the state's recently-passed anti-immigrant legislation HB56.

In the coming months, NACLA Radio will be bringing you more podcasts, complete interviews, and reports. So stay tuned. You can now subscribe to receive free direct downloads from NACLA Radio via Itunes. To listen to this NACLA Radio Podcast, click on the above link.