NACLA hosted a panel discussion on the Drug War and the Environment in Latin America at the 2013 Left Forum. Listen to economist David Barkin discuss alternative community approaches to environmental sustainability in Latin America. 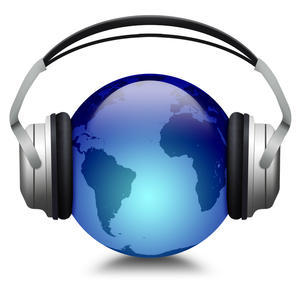 Every year in New York City, the Left Forum convenes an annual conference bringing together a broad spectrum of the Left. Progressive intellectuals, activists, academics, and the public gather to share ideas for understanding and transforming the world. This year, NACLA hosted a panel discussion on the Drug War and the Environment in Latin America. While the drug war has long been associated with the rise of public insecurity, it is also evident that it has contributed to the deterioration of the environment. Panelist David Barkin, a Distinguished Professor of Economics at the Universidad Autónoma Metropolitana, Xochimilco in Mexico City, discussed alternative community approaches to environmental sustainability. The audio was recorded on June 8, 2013 at Pace University in New York City.