Christy Thornton speaks with Jesse Franzblau on the investigations by the National Security Archive (NSA) into the newly released documentation by Mexican authorities on the 2010 and 2011 migrant massacres. 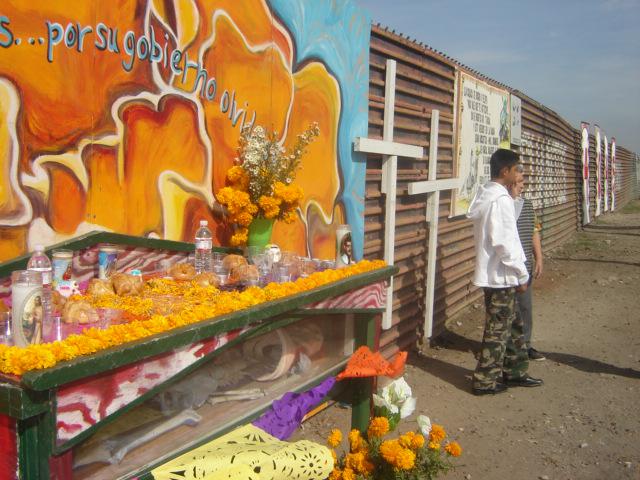 In the first San Fernando massacre in 2010, there were 72 bodies that were discovered in the town of San Fernando in the Northern Mexican state of Tamaulipas. The bodies were mostly of Central American migrants that were traveling north on their way to the United States, and were reportedly kidnapped by members of the Zeta cartel from buses. Later, more bodies were dug up from more mass graves in the area.

Last year the National Security Archive (NSA) attained and published documentation recently declassified by the U.S. government of what happened in Mexico during and after the massacres. And last week the NSA published the first document released by Mexican authorities on the massacres. All documentation reveals complicity between local police officials and the Zetas cartel members—complicity that was known at the federal level in both Mexico and the United States, and with tremendous implications for the Ayotzinapa investigations today.

Christy Thornton is a co-host on the WBAI Morning Show on 99.5FM in New York. She is earning a doctorate in Latin American history at New York University and is a board member of the North American Congress on Latin America.

Jesse Franzblau is a policy analyst and freedom of information activist contributing to the National Security Archive Migration Declassified Project. He is currently working with the Open Society Justice Initiative projects on advancing the right to truth in Latin America. His work has appeared in Foreign Policy in Focus, The Nation, Columbia Human Rights Law Review, and the Michigan Journal of Public Affairs. He was recently nominated as part of a team for the 2014 Gabriel García Márquez Award for investigative journalism for news coverage of secret U.S. surveillance programs in Mexico. Follow him @JFranzblau