Venezuela's Polarizations and Maduro’s Next Steps

For Maduro, while strengthened momentarily, the challenge will come from confronting not these protests, but the ones that may yet to come when opposition hardliners leave the streets. 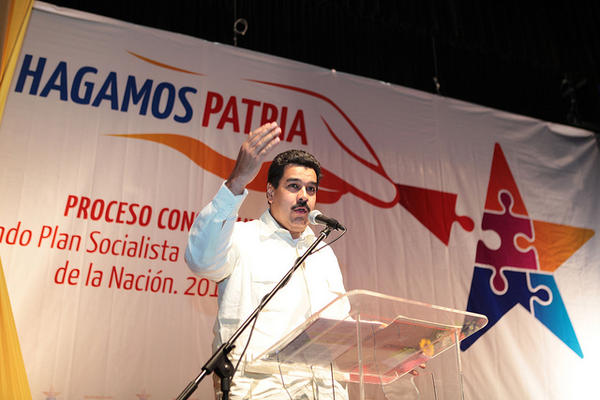 Then-Vice President Maduro at the Proposal for the Second Socialist Plan 2013-2019 (www.flickr.com/photos/chavezcandanga)

Here we go again. After fifteen years of bitter polarization, a new cycle of violent unrest has once more sent Venezuela’s political future into uncertainty.