A Dominican woman of Haitian descent finds herself stateless in her own country. 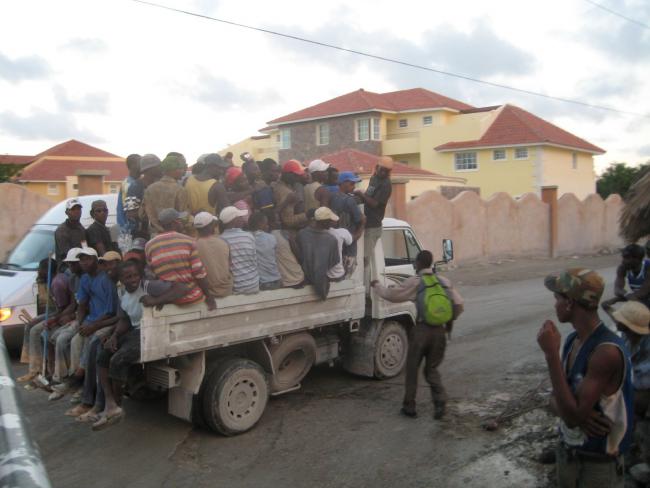 In September 2013 the Dominican Republic’s Supreme Court passed a ruling that effectively rendered stateless some 200,000 Dominicans with Haitian roots. In “La Sentencia” (find the Soundcloud below), Radio Ambulante explores the story of just one of the multitude affected by the ruling, a Dominican-born woman named Juliana Deguis who’s experience reflects the vulnerable situation of individuals of Haitian descent and the extensive challenges of their daily life.

Following the 2013 Dominican Supreme Court ruling, NACLA investigated how the decision fits into a larger picture of

Racist Dominican ideology has been exacerbated by economic and political disparities between the two countries. In 1987, Michael S. Hooper, an advocate for Haitian refugees, wrote a piece for NACLA that examined severe underdevelopment in the country and how it spurred immigration to the Dominican Republic. Such economic disparities and immigration waves have generated a highly tense borderbetween the two countries.

For more information on relations between Haiti and the Dominican Republic, read Todd Miller’s piece for NACLA regarding theincreased militarizationof the Haiti-Dominican border.