An interview with Chilean musician Nano Stern, currently touring North America, who will be performing with NACLA this week. 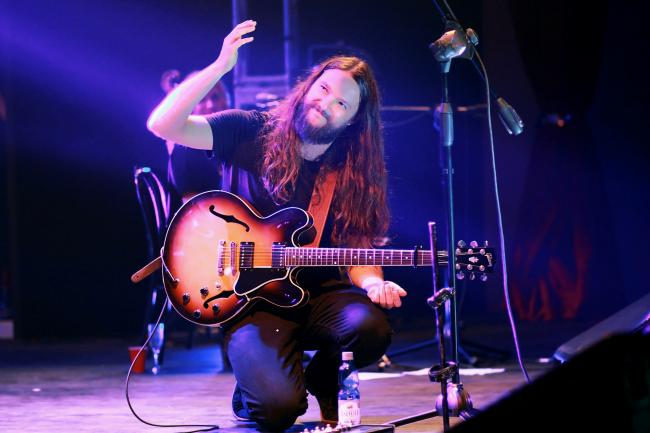 In a swiftly changing world, Chilean musician Nano Stern is among Latin America's most passionate advocates for the political power of art and the importance of global connections between activist movements. Stern's unique blend of traditional Chilean style and modern folk is also heavily influenced by the Nueva Canción movement of the 70s and 80s. In this episode of NACLA Radio, guest producer Julia Burnell talks to Nano about the current political climate in Latin America and the United States, music as a tool for creative expression and resistance, and the connections between nature, memory, and art.

Read the full interview, "Every Concert is a Rally," in the latest issue of the NACLA Report, "#BlackLivesMatter Across the Hemisphere."

Nano will be in Brooklyn at Verso Books this Friday, March 17th, to share his music and discuss art and activism with NACLA. The event is free and open to the public, and begins at 6:30pm. Learn more about the event and RSVP here. To learn more about Nano, listen to his music, and find his updated tour schedule, go to NanoStern.cl.