How looking at the roots of the Odebrecht empire helps us to understand its current crisis. 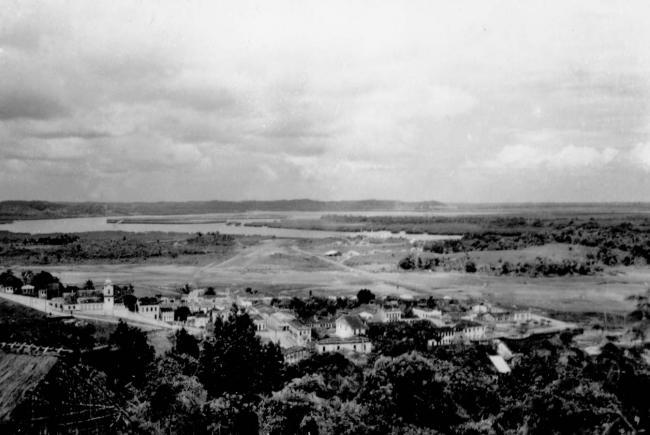 The Brazilian Odebrecht Company has been in the international spotlight of late due to its involvement with “Operation Car Wash,” the corruption investigation that’s rocked Brazilian politics, leading to the ouster of former President Dilma Rousseff as well as the indictment of more than half of Brazil’s parliament. Now, the investigation’s findings threaten the career of Peruvian President Pedro Pablo Kuczynski, and have already led to the conviction of Ecuadorian Vice President Jorge Glas. Odebrecht has long been a formidable player in the regional economy, but as its corrupt dealings take down one public figure after another, it’s now been ordered to pay reparations totaling in the billions of dollars to Brazil, the United States, Switzerland, and several other countries in the region. As stockholders and executives scramble to save the company, Odebrecht finds itself in the midst of a sort of exorcism, seeking to address and expel the policies and attitudes that resulted in the current predicament.

In this episode of NACLA Radio, Helen speaks with Report contributor Jonathan DeVore, author of “Odebrecht’s Original Sins,” which appears in the winter issue of the NACLA Report, “Fossil Fuels and Toxic Environments.”

Dr. Devore is an anthropologist who spent over fifteen years researching and interviewing locals in southeastern Bahia, where Norberto Odebrecht first went into business in the late 1940s. Jonathan’s essay traces the history of dispossession enacted by Odebrecht and his fledgling company during this time, and provides a new perspective to today’s international scandal. Locals’ reclamation and occupation movements of the 1990s, he argues, offer a template for how the Odebrecht company might confront its ghosts in Bahia today, and make reparations that account for patterns of exploitation that have been in place since the company’s founding.

Helen and Jonathan also discuss how introducing a local perspective to a breaking international scandal points to new ways of understanding how such complex networks of corruption arise, and suggest alternative modes of justice as we continue to watch the fallout of Operation Car Wash unfold.