Children and Migration Across the Americas: A Special Series

This series explores the politics of child migration in the hemisphere from a historical and contemporary perspective. 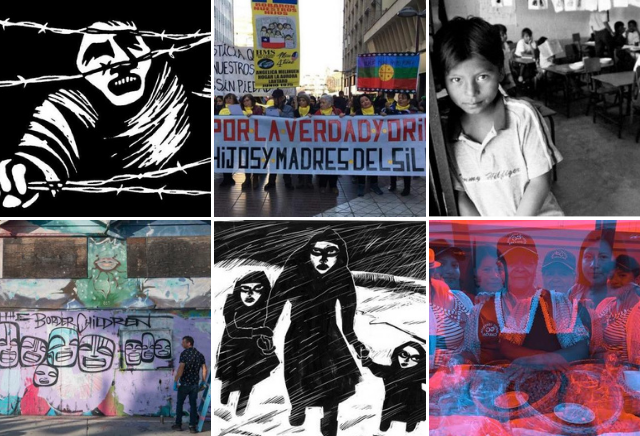 In July 2020, a group of scholars convened as the Infancias y Migración Working Group. The cross-disciplinary group, consisting of 10 historians and social scientists based in five countries, aims to explore the politics of child migration in the hemisphere from a historical and contemporary perspective. This series of articles for NACLA is the group’s first publication project.

Understanding the history of child migration and the discourses attached to the phenomenon is critical to countering unjust immigration policies across the hemisphere. Read more.

The Origins of an Early School-to-Deportation Pipeline
November 6, 2020
Ivón Padilla-Rodríguez

Decades after being forcibly separated from their mothers, children put up for transnational adoption under Chile’s military dictatorship are searching for their origins. Read more. 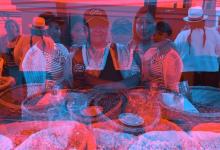 Many children of Ecuadorian migrants are de facto orphans, growing up with their parents physically absent, while others lost their parents on the journey to the United States. Read more.