When Belize's largest banana farm shuts down, what happens to its employees and their families? 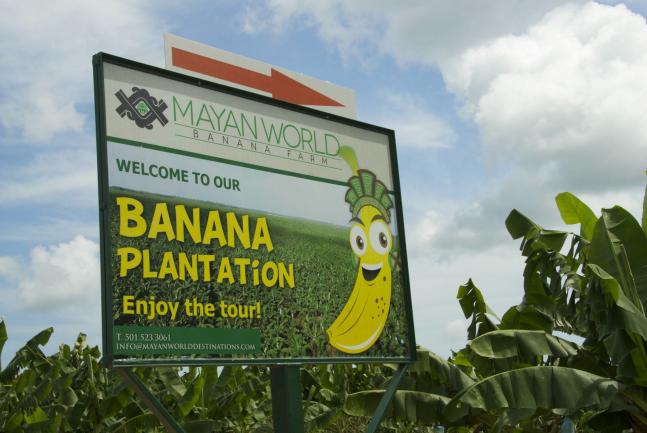 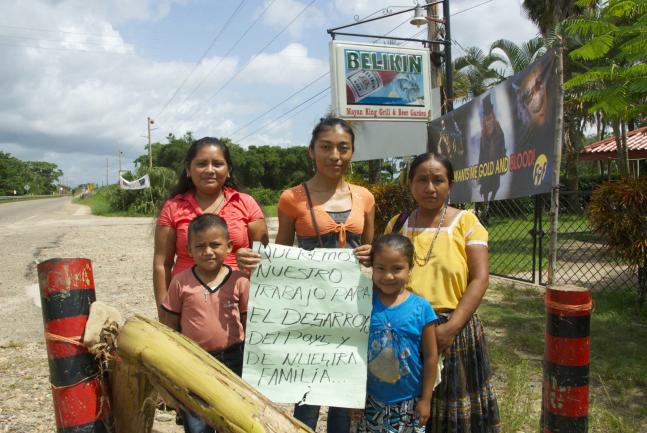 Guatemalan women and their children protest the loss of jobs at Mayan King and the impacts on their families. As collateral damage of the U.S. War on Drugs, close to 1200 migrant farm workers and their children from Guatemala, Honduras, El Salvador and Nicaragua suddenly lost their economic lifeline. 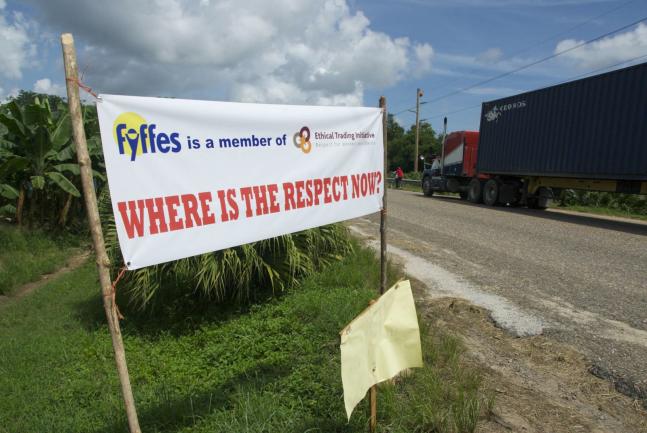 The closure of Mayan King raises questions about responsibility for the plight of vulnerable farm workers subject to global economic and political forces beyond their control. 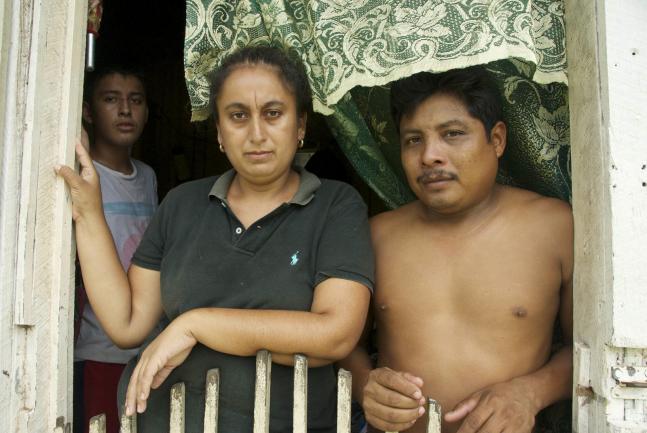 Most Mayan King families have been living and working at the farm for years, some for decades. Most have nowhere else to go in Belize or their home countries if Mayan King remains closed. 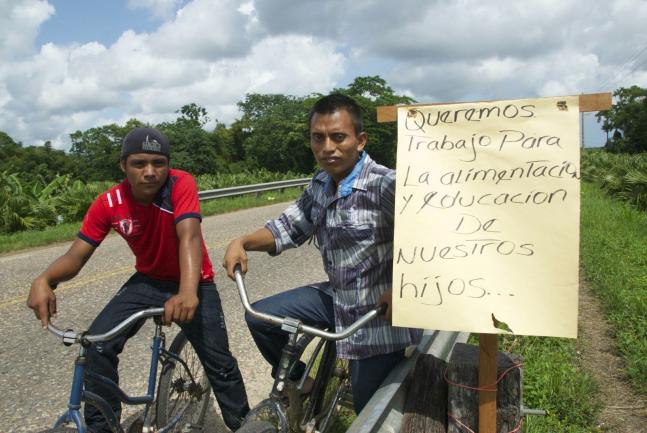 Without work to educate and feed their children, young workers face an uncertain future at Mayan King. 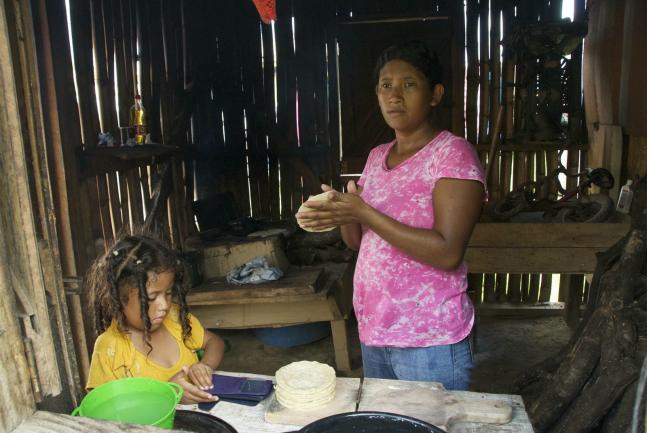 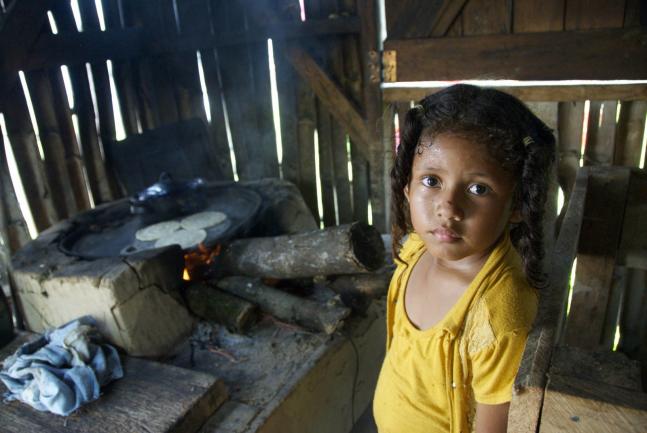 Children count among those most impacted by the closure of Mayan King with diminished access to education and health care. 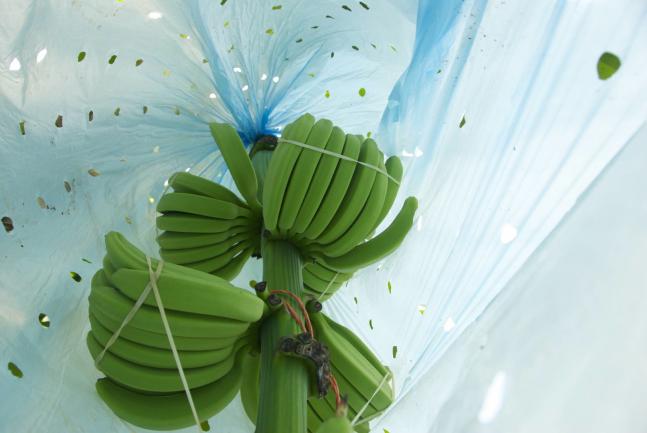 Already suffering the effects of record drought conditions which left much of this year's crop falling short of export standards, many bananas still await harvesting. 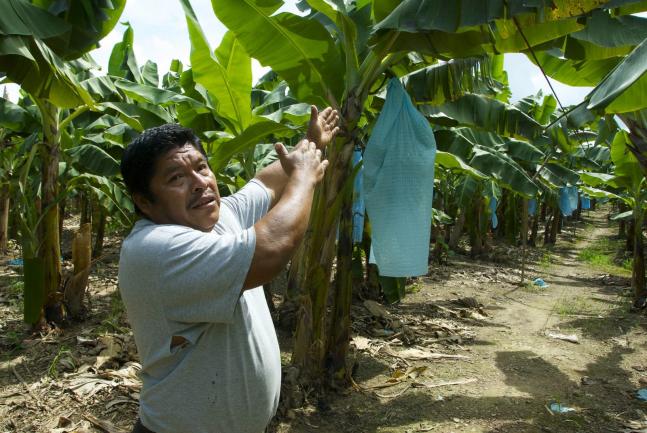 If ripe bananas are not picked in a timely fashion they will soon rot. 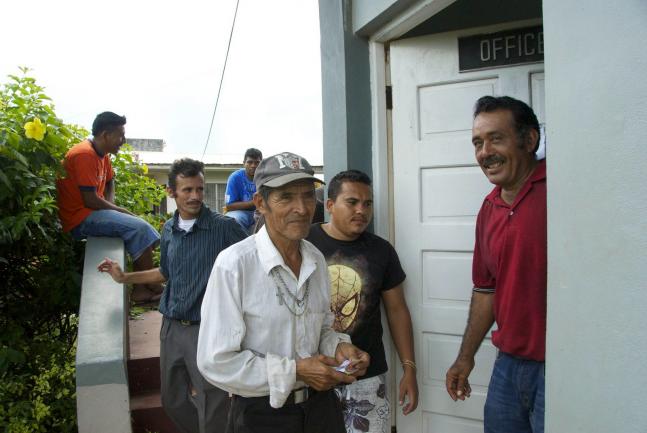 Workers seeking whatever limited assistance they can from Mayan King management. The government of Belize has expressed concern about this crisis and is searching for a way to reopen Mayan King.

Here are the impacts on Mayan King's former employees: