Donate
Millions of Brazilians participated in a general strike and mass demonstration on Friday, June 14 against far-right president Jair Bolsonaro’s push for pension reform, one of the largest mobilizations against his government since he took office in January.
Late last month, president Jimmy Morales announced the end of the mandate of Guatemala’s International Commission Against Impunity. But Guatemalans have not taken this anti-democratic decision lying down.
On the country’s 193rd birthday in Potosí, Bolivians remain split on president Evo Morales’ decision to dissolve term limits, as an opposition movement grows.
The June 3 Fuego Volcano eruption in Guatemala caused widespread damage, wiping an entire village off the map. A lack of political accountability has left hundreds dead and injured, as affected communities scramble to recover.
After his death, Cubans lined the length of the nation's highway for days to watch Fidel's ashes make a cross-country trip back to the region where we has born and where the revolution began.
The artificial line dividing the U.S. and Mexico is already tangible in the form of the border wall.
In a beachside resort town famous for tourism, Bocas del Toro, Panama, the indigenous Ngobe community faces poverty and threats of displacement.
When Belize's largest banana farm shuts down, what happens to its employees and their families? 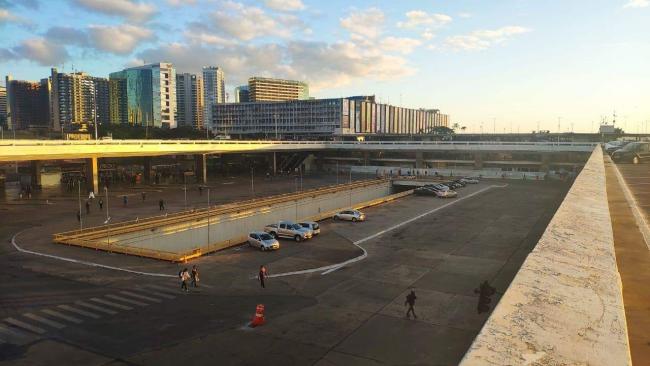 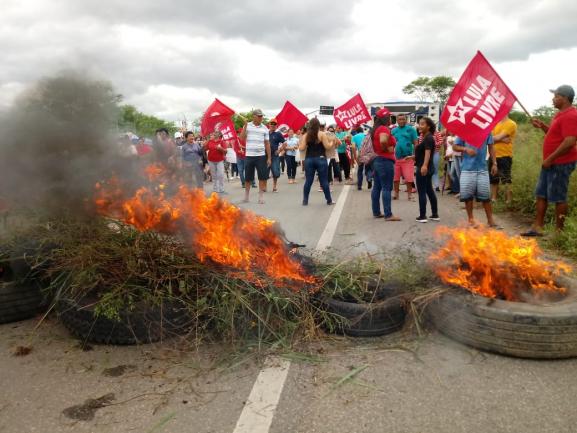 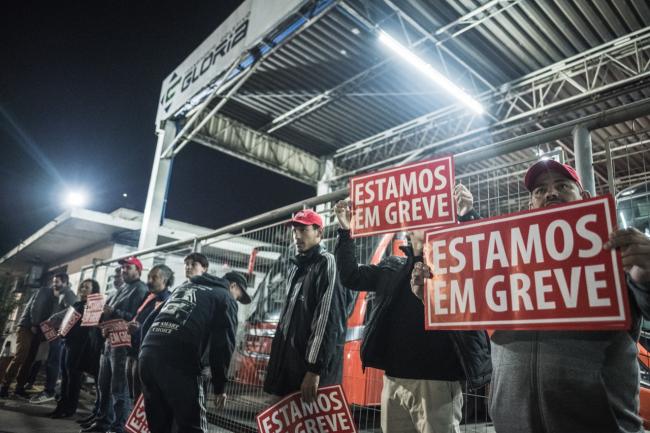 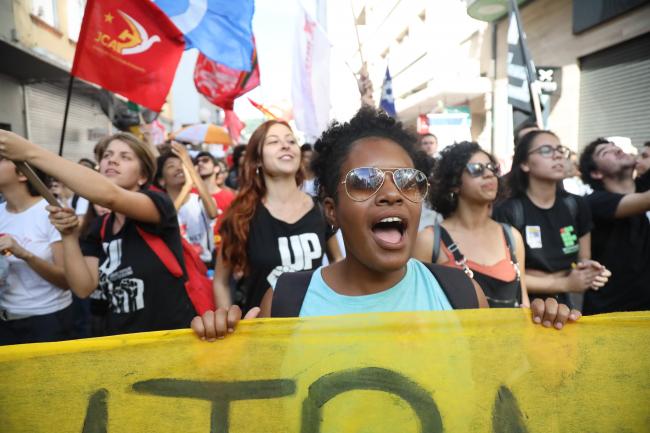 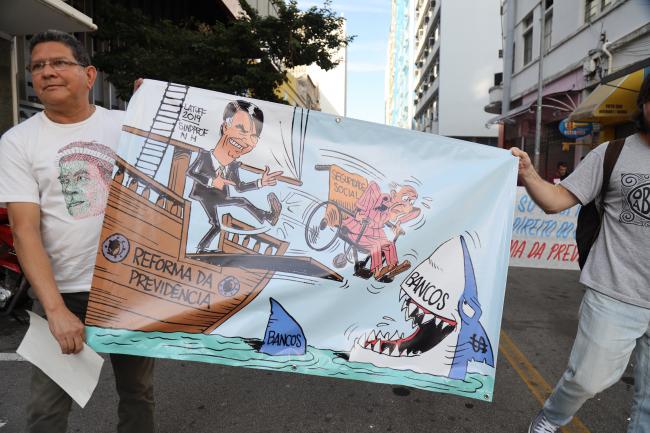 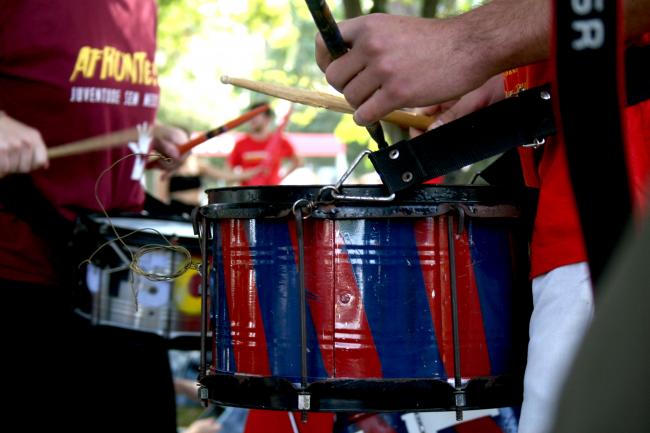 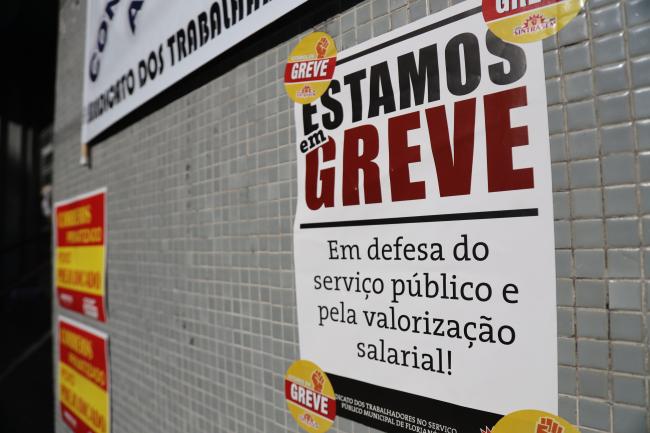 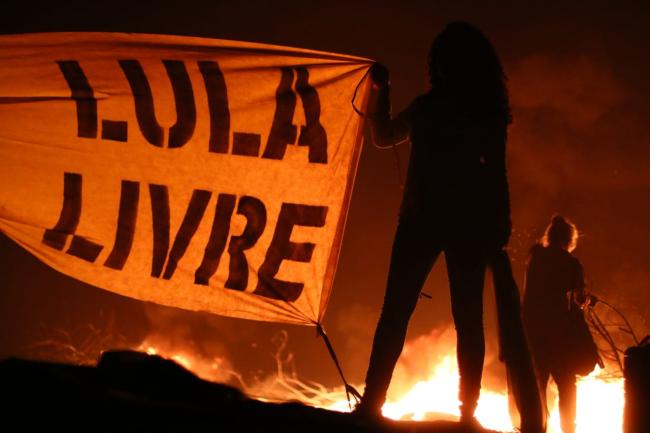 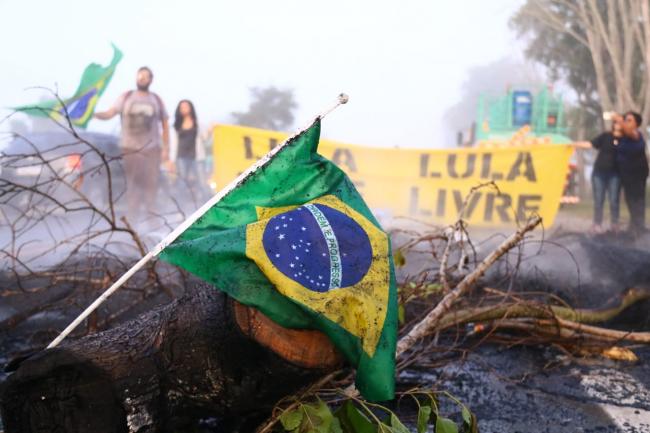 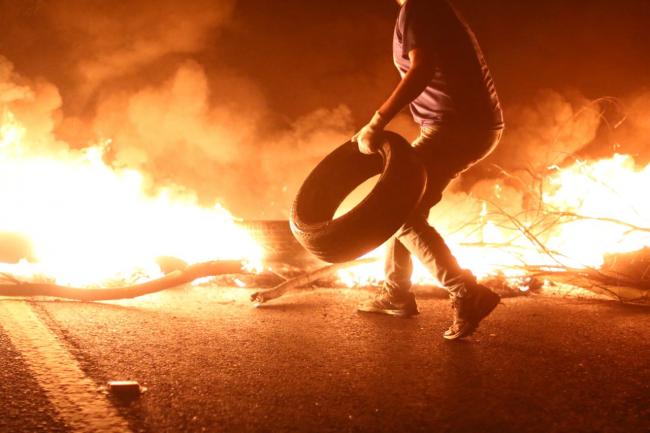 Noah Friedman-Rudovsky is a freelance photojournalist and video journalist currently working in Cuba. Follow his work at www.noahfr.com.

Ignacio Evangelista is a Spanish photographer based in Madrid. See his work here.