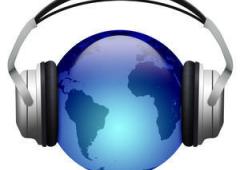 NACLA Radio’s Alex Hall spoke with John Coatsworth, Latin American Historian and Provost of Columbia University, about Edward Snowden's political asylum request to Ecuador. Listen to his analysis of the political and economic implications President Rafael Correa’s decision could have in regard to relations with the United States.