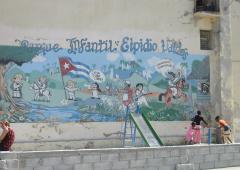 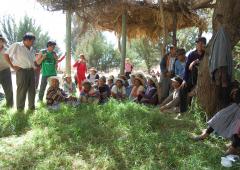 Definitions of Horizontalism and Autonomy
September 25, 2014
Marina Sitrin
More than merely a tool for assemblies, horizontalism is a new way of relating, based in affective politics and mutual empowerment. 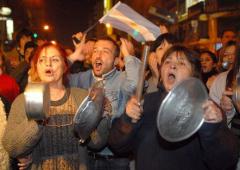 A Year of Beginnings: The 10th Anniversary of the Argentine Popular Rebellion
December 19, 2011
Marina Sitrin

Today is the 10th anniversary of the beginning of the popular rebellion in Argentina. An uprising that with popular power forced out four governments in two weeks. But that was only the beginning. This year, 2011, is also a beginning. Not at all dissimilar from Argentina, this has been a year of popular uprisings, popular power, and new ways of organizing and doing politics.