A NACLA reading list from the past decade to help contextualize the ongoing protests in Chile. 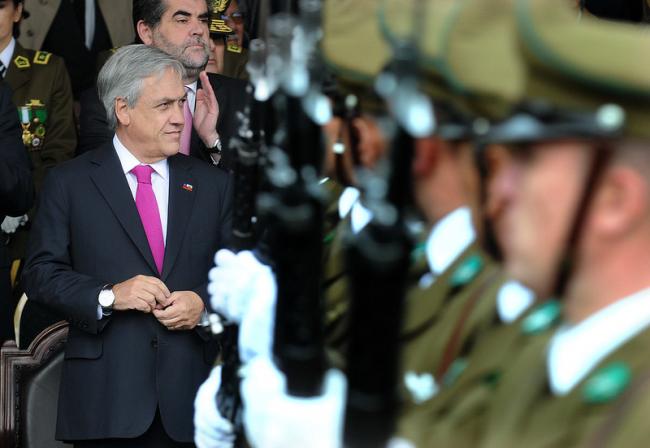 On October 6, the Chilean government increased the fare of its already very costly subway system unleashing chaos in several cities. The people, largely organized by students, took the streets to manifest their discontent. The violent protests led Chilean president Sebastián Piñera to declare a state of emergency and issue a curfew, which for older generations has been reminiscent of dictatorial times. Even though the massive protests led Piñera to suspend the subway fare increase, this did not halt the manifestations. Chileans are not only protesting this recent affair, but the lack of systemic change Chile has experienced since the return to democracy. Even though the Centre-left has governed Chile for most of the post-dictatorial presidential terms, they have continued to work within the political and economic structures of Pinochet’s time. Sebastián Piñera’s government has aimed towards dismantling progressive reforms passed during Bachelet’s term. These reforms were pushed by the pressure of student-led protests that advocated for structural change.

We invite you to revisit NACLA’s coverage on Chile to contextualize the October protests and the important role Chilean students have had in mobilizations and activism.