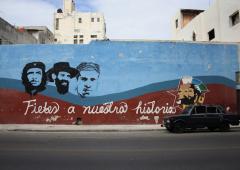 Cuba After the Gold Rush

What has been the role of U.S. commercial interests in ending the U.S. embargo on Cuba? 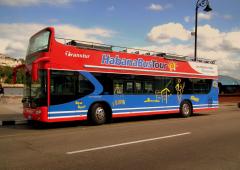 "Visit Cuba, Before It Changes!"

As relations with Cuba move toward normalization, the transformation of “people-to-people” travel into an element of U.S.-Cuba policy revives old racialized representations of the island and its people. 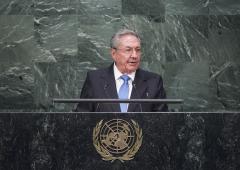 Change Through Empowerment: A Half-Century of Cuba-U.S. Relations

On the one-year anniversary of “D17,” the second of a two-part essay exploring what has and will constitute “normal relations” between the U.S. and Cuba. 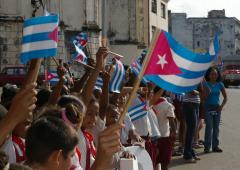 Change Through Impoverishment: A Half-Century of Cuba-U.S. Relations

The first of a two-part essay exploring what has and will constitute “normal relations” between the U.S. and Cuba, one year after “D17.” 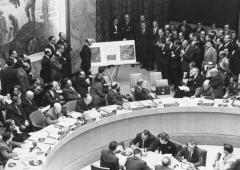 February 19, 2015
Arturo López-Levy
While Washington won’t be able to break apart Latin America’s “pink tide,” its new stance on Cuba is a test case for reasserting U.S. hegemony in the Western Hemisphere.

Could the War Have Been Avoided?

THE WORD ON THE STREET