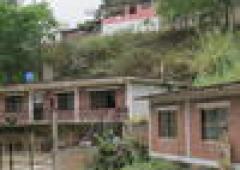 Memoirs of a Guestworker

Arturo Ramirez has crossed the border as an undocumented migrant every few years to work in the Florida orange groves. He says that stricter border enforcement implemented after September 11 made entering the United States far more dangerous and costly. But despite the increased risks, Ramirez headed for the United States. 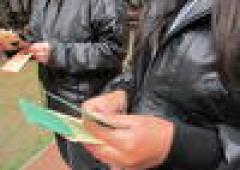 On a cool morning in the central plaza of the Metropolitan Autonomous University in Mexico City, a group of volunteers wearing identical black t-shirts stands under a small tent. They are part of Jornaleros Safe, a project funded by several Mexican and American organizations whose members have spent the last year researching the exploitation of Latin American workers contracted for agricultural jobs in the United States.