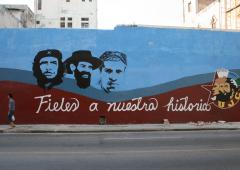 Viewpoint: With Cuba at a crossroads, we must respond to recent protests by listening to the Cuban people and recognizing the country’s accomplishments and its shortcomings, its past and its potential. 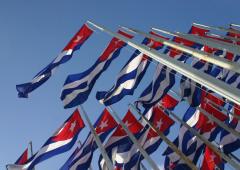 Viewpoint: Refusing to accept the complexity and plural nature of protests in Cuba means giving away half the playing field to the most reactionary opposition. 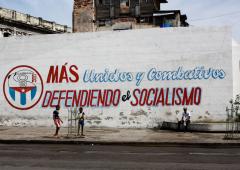 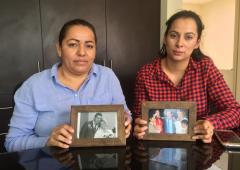 The latest murder of a journalist from Mexico’s Tierra Caliente region sheds light on a cycle of violence. 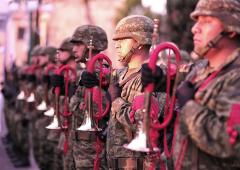 The Mexican Constitution, this year celebrating its hundredth anniversary, was once lauded as one of the most progressive in the world. But political leaders have continued to chip away at its gains. 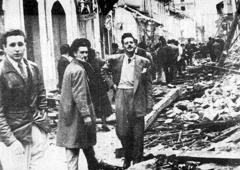 Democracy in the Americas, the Revolutionary Way

How Fidel Castro came to embrace revolutionary violence and understand the limitations of democratic movements– and what it means today. 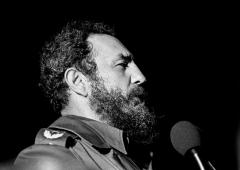 The Many Shades of Fidel Castro

A Bitter Anniversary: Remembering the Invasion of Grenada

October 22, 2012
The second half of October is always a time of reflection amongst progressive forces in Caribbean, but especially so in Grenada. This is because October 19 marked the 29th anniversary of the death of Maurice Bishop, the Prime Minister of the People’s Revolutionary Government of Grenada. In addition, October 25 will mark the 29th anniversary of the U.S. invasion of Grenada.

In April, the Sixth Congress of the Communist Party of Cuba approved the most profound reforms that the island had seen since the 1960s. They are meant to revive the flagging economy. But are they sufficient? The jury is still out, and the answer will depend on the implementation of the reforms themselves. This article was originally published in the July/August 2011 issue of the NACLA Report on the Americas.