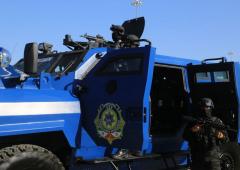 Mexican Police Who Massacred Guatemalan Migrants Get Their Guns from the U.S.
April 1, 2021
John Lindsay-Poland 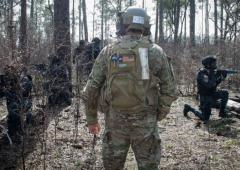 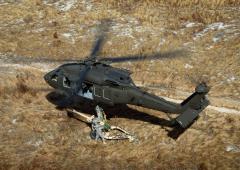 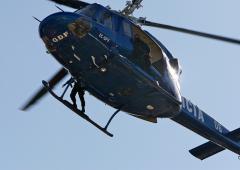 For the last two decades, the dominant narrative justifying the U.S. military’s activities in Latin America has been the war on drugs and the fight against “narco-terrorists.” In the last ten years, however, the U.S. military has undertaken several unrelated activities including low-profile tests of military equipment; humanitarian assistance that the military itself acknowledges has intelligence-gathering purposes; and training to suppress social protest. This article was originally published in the May/June 2011 issue of the NACLA Report on the Americas.