A list of NACLA's most memorable stories in 2019 in print and online. 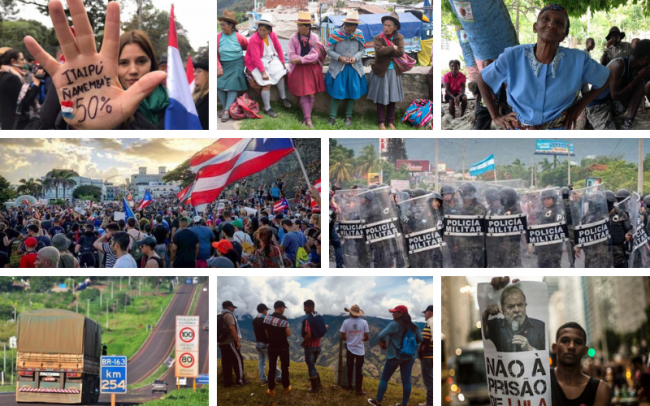 In 2019, NACLA delved into borders, corruption, labor issues, and radical cities across the Americas in our quarterly print issue of the NACLA Report. Online, we covered uprisings from Puerto Rico to the Andes, AMLO and Bolsonaro’s first years in office, elections from Guatemala to Argentina, the continuing U.S. war on migrants, the stalemate in Venezuela, and much more.

Here are NACLA’s editors' picks of the most memorable pieces in 2019 in print and online.

Venezuela’s Popular Sectors and the Future of a Country 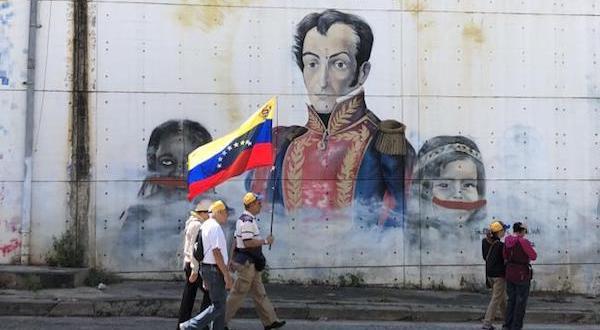 Just a few years ago, the vast majority of working-class barrios in Caracas were ardent supporters of Chavismo. Today, they are split—but they don’t trust the opposition either. Read more.

A Young Duvalier and Haiti’s Unremembered Past 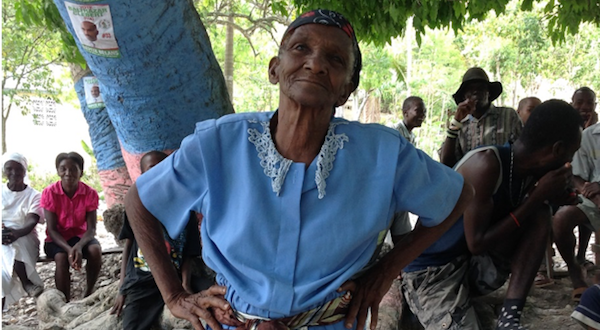 Widespread extrajudicial killings and other crimes against humanity have been all but wiped from Haiti’s historical memory. Will the son and grandson of two brutal dictators capitalize on this collective amnesia? Read more. 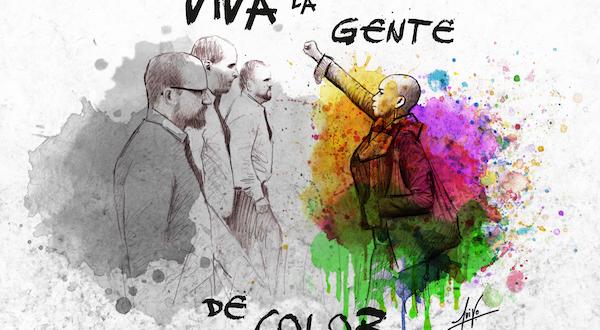 How Afro-Latinx resistance by activists like Tess Asplund reminds us that borders are colonial structures that seek to exclude those deemed “uncivil” or “unworthy” of belonging. Read more.

Brazil: Corruption as a Mode of Rule 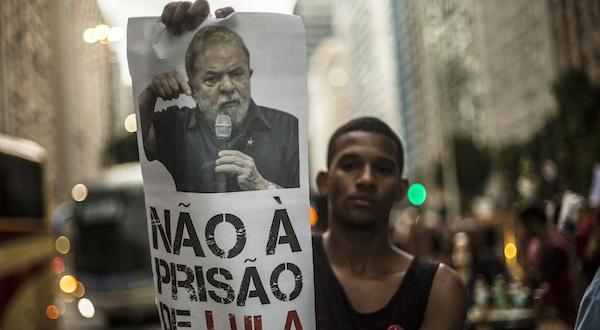 Tracing the roots of corruption in Brazil from Vargas to Bolsonaro reveals a political strategy that has long been woven into the fabric of Brazilian politics. Read more. 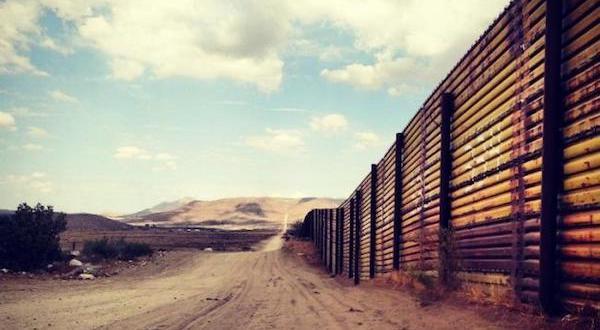 In the name of “sparking a reaction” from an indifferent public, images of migrant deaths decontextualize their reasons for fleeing and gloss over the impact of decades of prevention through deterrence policy. Read more. 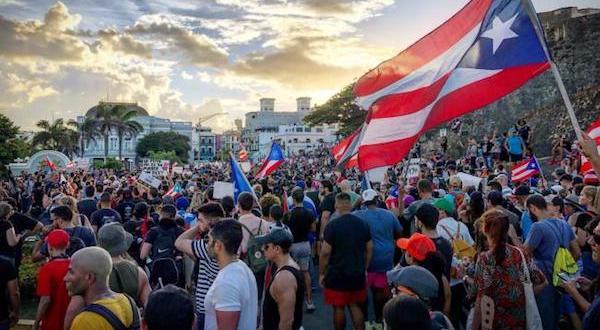 The ongoing protests in Puerto Rico are not just about profane chat messages—they are a response to a broader context of violence, degradation, and exploitation. Read more.

Silenced No More in Peru 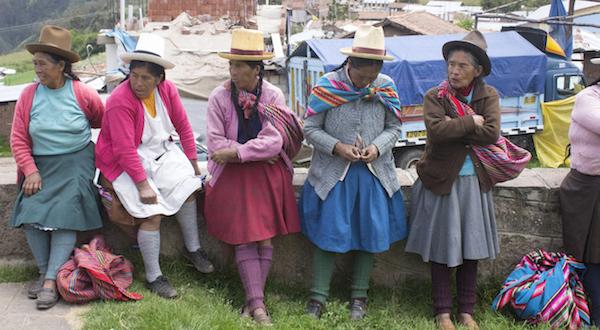 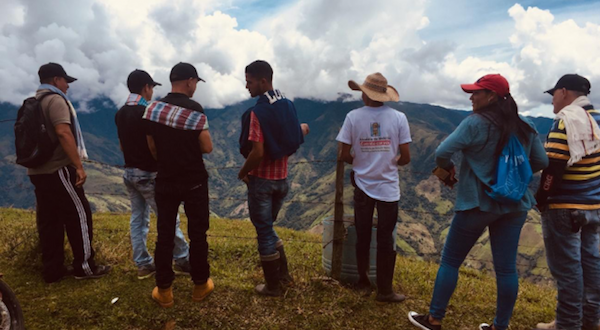 The displacement in El Orejón demonstrates how megaprojects, coca substitution, and the peace process work together to serve elite interests at the expense of campesino ways of life. Read more.

The Dam that (Almost) Brought Down Paraguay’s President 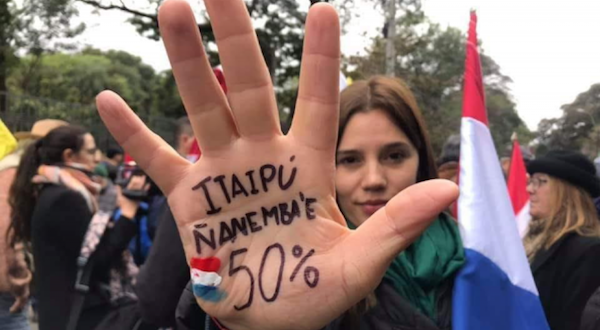 A controversial energy deal and behind-closed-doors negotiations symbolize for many a “surrender” of Paraguayan sovereignty to Brazil and harken back to the dictatorship-era corruption that gave rise to the Itaipu dam. Read more. 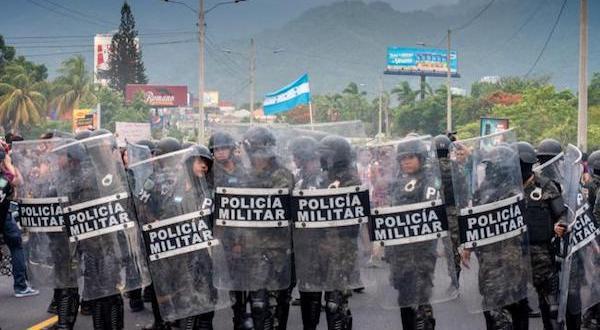 The Santiago Metro as a Microcosm of Chile 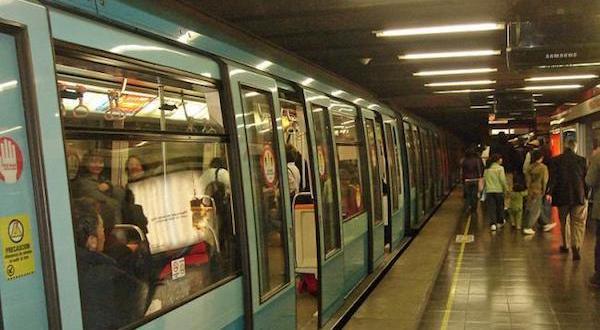 Since it opened under Pinochet in 1975, the Santiago metro has served as a microcosm of Chilean society. The story behind it illustrates how everyday people are paying the price for the “Chilean miracle.” Read more. 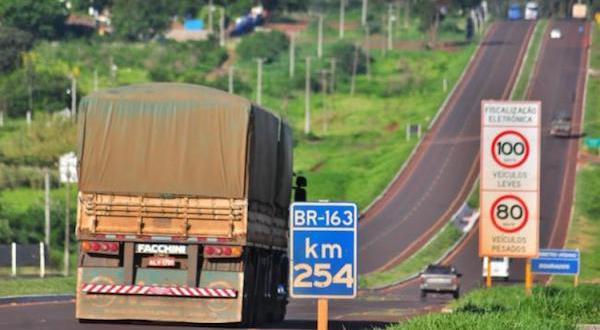 Record fires in Brazil’s Amazon this year marked a political protest led by ranchers who, already empowered under Bolsonaro’s government, are keen to push the government to fully embrace a dictatorship-era extractive doctrine. Read more.