Ten examples of the best original photography NACLA published in 2021, both online and in our quarterly magazine, the NACLA Report. 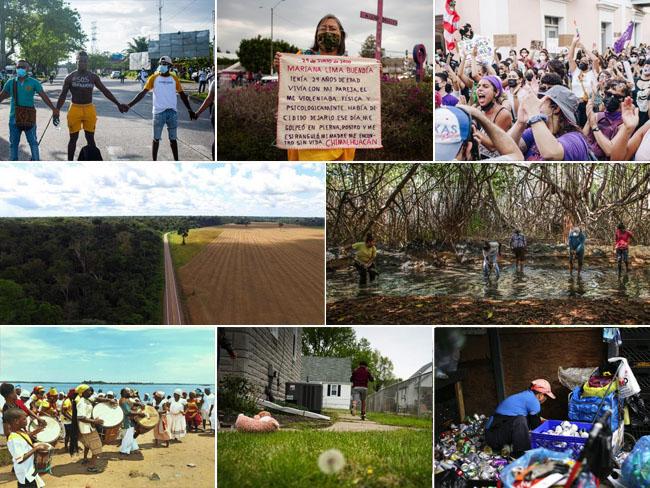 Support our work to help us bring you more quality analysis and reporting in 2022.

In addition to NACLA's articles, photojournalists contribute original photography to our coverage, offering glimpses of the people and places behind the stories. This year, that has included protests in Colombia and Puerto Rico, daily life in Cuba, the work of activists in Mexico, deforestation in Brazil, the unrecognized labor of waste pickers throughout the Americas, and immigration issues in the United States.

Here is a list of our top ten photos of the year. Support our work to help us bring you more quality analysis and reporting in 2022. 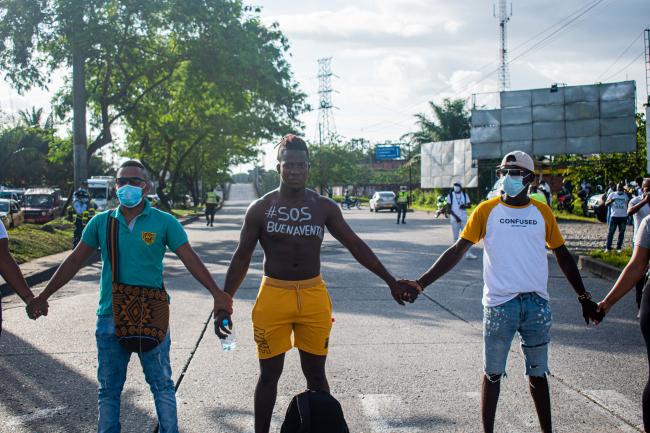 In Buenaventura, Colombia, violence erupted between criminal groups vying for control of illegal economies in the beginning of the year. In response, residents have been raising awareness and calling for major policy changes to address both the current conflict and underlying issues. Here, protesters shut down the Piñal Bridge on February 4, 2021 to disrupt the transport of products through the port. 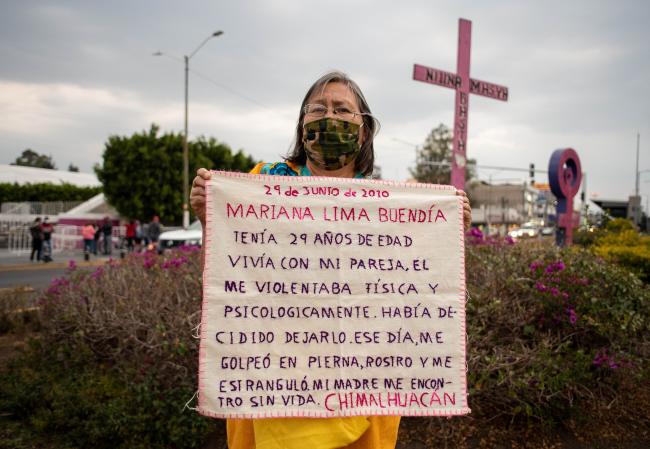 In response to alarming rates of femicide and violence against women in Mexico, many are turning to needles and thread to tell the stories of those abused. The murder of Mariana Lima was one of the first stories that Margarita Flores, a member of the organization Vivas en la Memoria, embroidered. The case set a precedent with a gender-informed sentence. Six years after being deemed a suicide, Mariana’s death was tried in 2016 as a femicide—a historic achievement for women in Mexico. 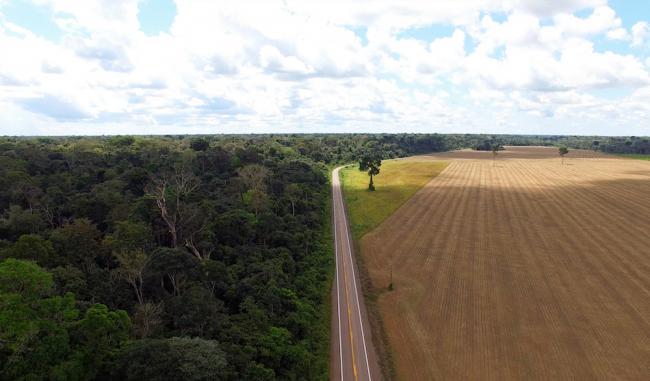 Brazil is the largest producer and exporter of soy on the planet, and soy fields have expanded by one million hectares in the Amazon biome in recent decades, contributing to deforestation. In 2020, Brazil's Amazon suffered the highest deforestation rate in a decade. 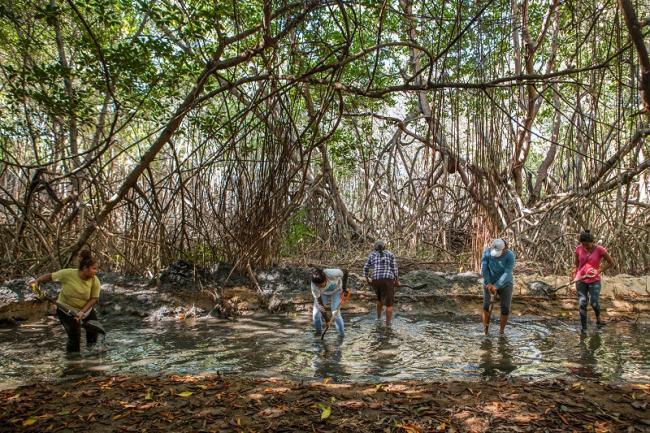 In Mexico, a fisherwomen's cooperative copes with the impacts of environmental degradation and governmental negligence in the lagoon that they call home. The mangroves of the coastal lagoon complex of Chacahua, Oaxaca are crucial to tackling climate change, as they dampen hurricane and tsunami impact, and prevent coastal erosion. 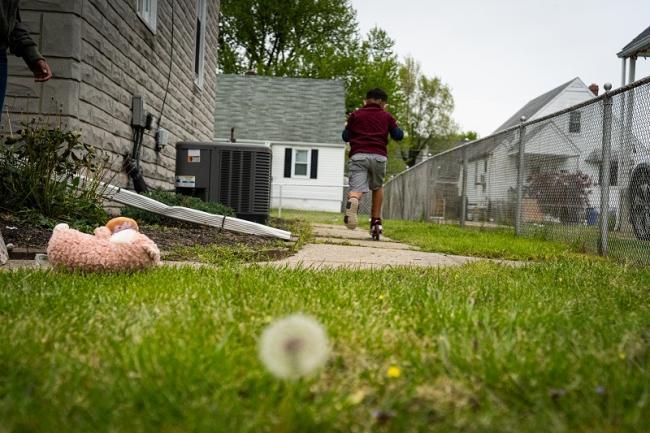 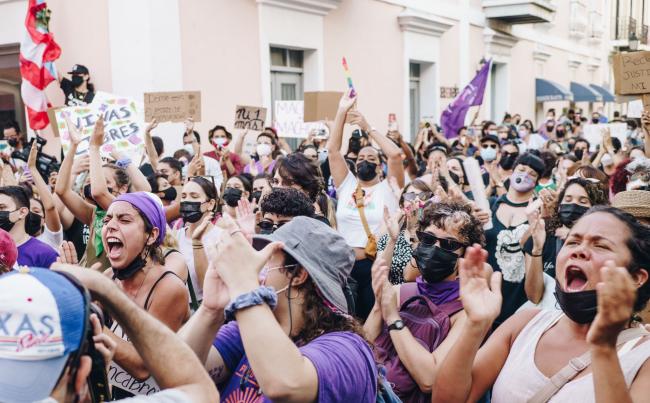 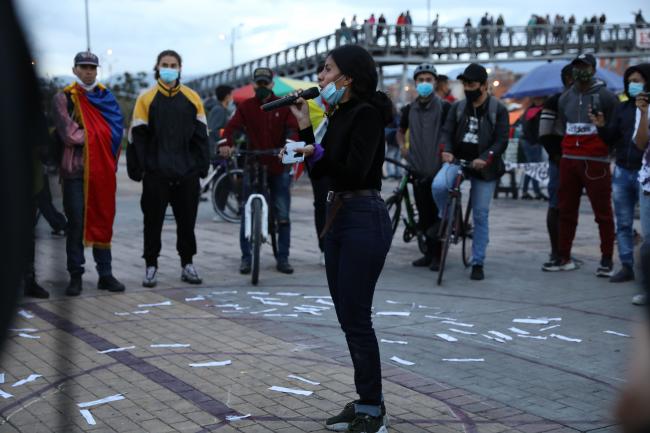 During the summer, protesting Colombians formed popular assemblies to demand change in their communities and beyond. In Portal Resistencia, a working-class neighborhood in Bogotá, members of a community decide on demands during a popular assembly. 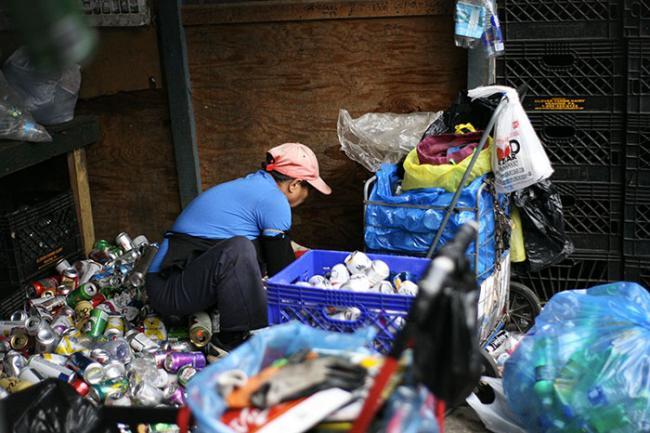 During the pandemic, waste pickers throughout the Americas continued collecting, sorting, and recycling waste, even though public officials rarely recognize or respect their work. Here, one informal recycler sorts aluminum cans at Sure We Can in Brooklyn, New York. 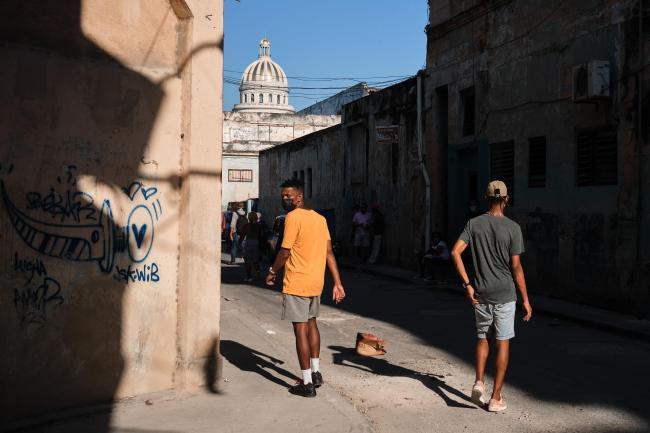 During the protests in Cuba this summer, progressive organizations that promote anti-racism and social justice expressed support for the Cuban government, at times disregarding the experiences of Black Cubans, like these two boys walking on the street near the Capitolio in Central Havana. 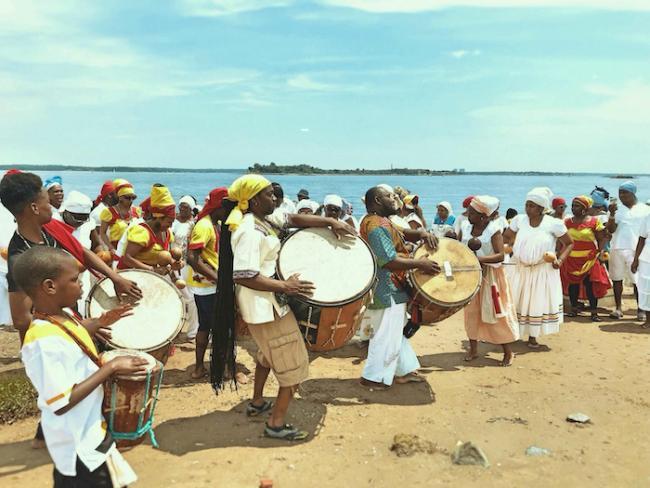 Garifuna are are Black Indigenous peoples from coastal Central America inhabiting the Caribbean coast of Honduras, Belize, Guatemala, and Nicaragua. Pushed out by anti-Black racism and land dispossession, many have migrated to the United States. In New York, the Garifuna community gathered in June 2017 to honor the ancestors at Orchard Beach in the Bronx, New York.