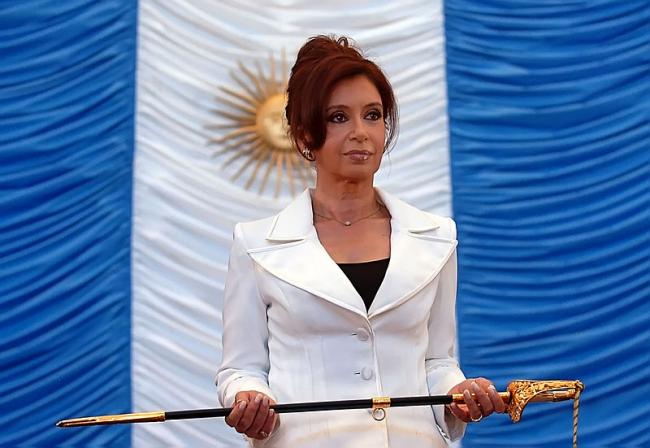 Argentina’s presidential elections this October 27 will be a referendum not only between two candidates, but on a political legacy which has defined Argentinian politics for nearly two decades. By signing on as vice presidential nominee to rising political star Alberto Fernández, former president Cristina Fernández de Kirchner presented a new and united front of Kirchnerism against the neoliberalism and austerity for which President Mauricio Macri has gained infamy. Yet while public opinion of Macri is poor, Kirchner herself has been plagued by a series of corruption investigations since her departure from the presidency. The question remains whether Kirchner’s savvy political maneuvering and Kirchnerismo’s resurgence will be enough to push her and Fernández back into national office. While this October represents the newest climax in this drama, its characters have been playing against one another for years. With this in mind, we invite you to contextualize this month’s elections by revisiting some of NACLA’s coverage of Argentinian politics over the past decade.